Twitter allows animation on your timeline by supporting GIFs

Your Twitter timeline will become a lot more animated with Twitter now supporting Graphic Interchange Format’s or as we all know them; GIFs! 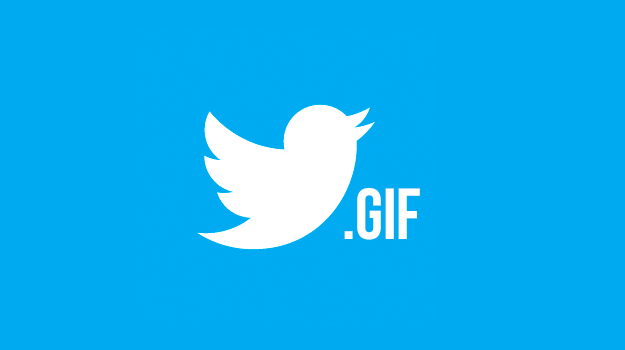 The GIFs will not become animated without the viewer clicking on them. This is a useful addition because it will save you bandwidth if necessary. Once you have clicked on the GIF, it will stay animated on a loop until the viewer clicks it again. If you are accessing Twitter through your PC or Android device the GIFs will still be available.

Using GIFs on Twitter makes this social app even more fun.  These looped images have become more popular in recent times with the rise of list-type articles being read and shared through social networks, an example of which is BuzzFeed. The GIFs are often created using images from TV shows, films and viral videos which makes their appeal huge.

It was only this week that Facebook enabled it’s users to send GIFs in messages but this move puts Twitter ahead of Facebook as they do not yet do not support timeline GIFs.

Over the last few years, TikTok has grown to become one of the major social media platforms. Many people are joining TikTok every day to view and post short videos. You can customize the videos you post on TikTok by adding music, stickers, and other effects to make them more …

TikTok has grown in popularity over the years to become one of the commonly used social media platforms. Just like on Instagram, you can upload videos on your account for other users to view or just view video posts from other TikTok users. As a TikTok user, you will find dif…

How to Activate Disappearing Messages on WhatsApp
18 November, 2020 —

Have you ever sent a WhatsApp message or messages that you have to delete after some time due to privacy concerns? Well, if you have, you know that the deleting process might be tiring especially if you have many messages to delete. To help with the problem, just like with ot…

WhatsApp Improves Storage Management: This Is How It Works
10 November, 2020 —

As a regular WhatsApp user, you will receive a lot of media files from individual contacts and groups. If you do not manage the storage space in your device properly, you will end up filling your device’s internal storage fast. Normally, WhatsApp allows you to delete media fi…

In this digital era, it is very easy for people to get and use your personal information for various unethical reasons. Some social media platforms with weak data security and privacy measures may also leak user information to unscrupulous people. A while ago, the Cambridge A…