Private Browsing: How to Use Incognito Mode on Android: Chrome, Firefox, Opera Mini 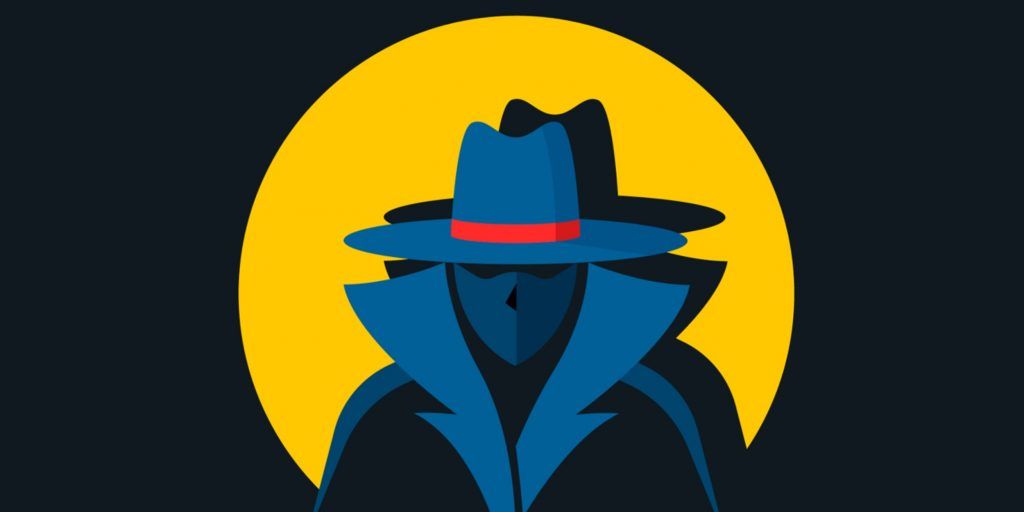 There are many reasons why you would use private browsing or incognito mode on your phone. The most common reason is so that you do not leave a history trail. When someone borrows your phone and uses your browser, they will not see the various pages that you had accessed earlier.

Chrome browser is a common app that comes pre-installed on most smartphones running on the Android operating system. Activating incognito mode on Chrome is very easy and does not consume much time.

To activate incognito mode on Chrome: 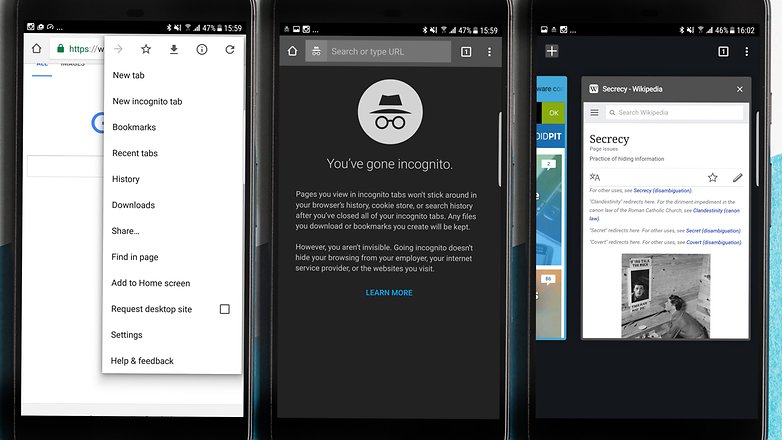 Firefox is yet another easy-to-use web browser for your Android device. It can be used as an alternative for Chrome, or you can install it and have two browsers running independently on your phone.

To activate incognito mode on Firefox: 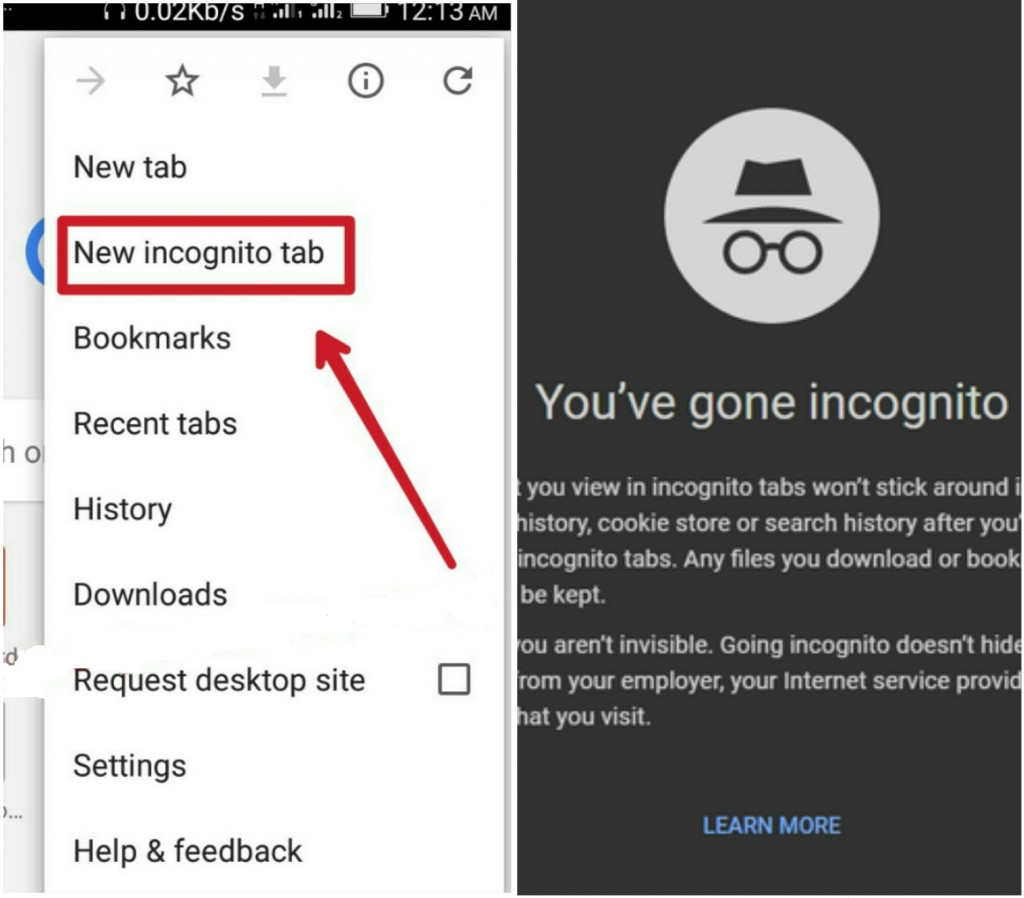 To open a link on an incognito tab: 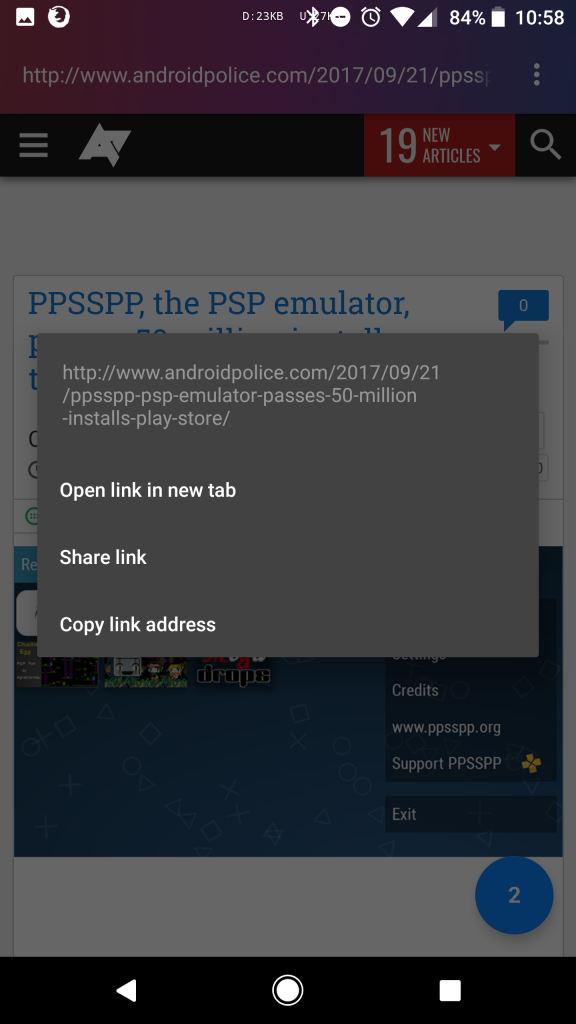 Opera Mini is also a commonly used browser on most Android phones. It can be installed alongside other browsers on your phone. 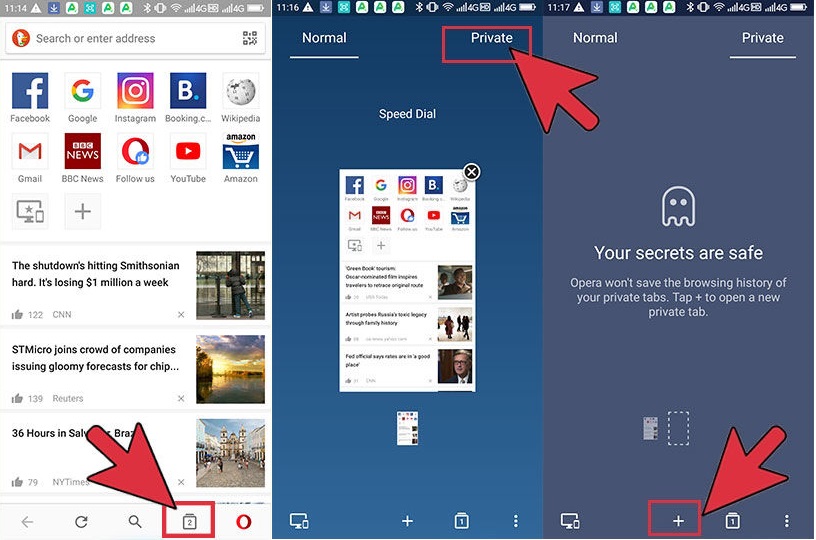 How to Find and Manage Your TikTok Favorites
30 November, 2022 —

TikTok has many short videos that will keep you occupied and entertained for a long time. Sometimes, you can come across some interesting TikTok videos and wish to save them for later. Luckily, TikTok has a feature that allows you to add videos to your Favorites where you can…

Due to the popularity and activities that take place on Instagram, many people will be online at a given time. If you wish to interact with a particular user via direct messages, then you both need to be online. If a user is not online, the message will be sent but you will n…

How to Download Your TikTok Data & Activity Report
23 November, 2022 —

While using TikTok, you conduct a lot of activities within the app, including liking and commenting on videos, changing some app settings, and maybe changing some info about your profile. All this data is captured by TikTok and is available for users as a report. Just like on…

How to Save Photos from WhatsApp to Android Gallery
16 November, 2022 —

WhatsApp allows its users to send and receive photos from groups and individual chats. By default, received photos are automatically stored in a WhatsApp folder within your device’s storage folders. For the images to be saved automatically, the images need to be downloaded fi…