Find Hidden Spyware on your Android: Here’s How

Spyware is unwanted programs/software that secretly gains access to your phone or tablet to steal your sensitive information. There are many types of undetectable spyware software that can infiltrate your device causing disruption in the normal functioning of your device.

Being able to detect spyware on your Android device can help protect your private information from being accessed. This piece describes several ways in which you could know that your device is infected by spyware.

If you notice any unusual behavior on your phone, this might be as a result of a spyware attack. Unusual phone behavior includes unusual sounds during phone calls and finding apps on your phone that you did not install.

Unusual battery drain may also be an indication that you have spyware on your phone. Spyware that constantly runs on your phone can cause your battery to drain faster than usual and may eventually affect your battery life.

Shutdowns on Android are usually fast most of the times. If when shutting down your phone you notice that the process takes longer than usual, spyware may be controlling your phone or using the main resources from your phone.

To use Stagefreight Detector to scan for spyware: 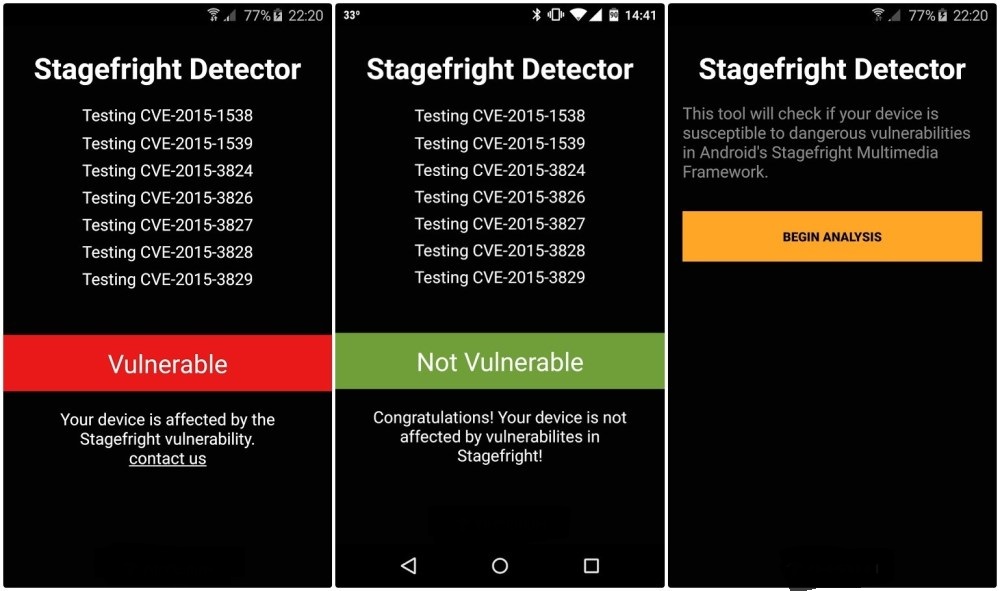 The app will scan your phone and give results after a few minutes. You will be able to identify the spyware that has been affecting your phone.

WhatsApp provides a wide array of emojis for people to use. Emojis add life to conversations and bring out the right emotions when chatting.  Just like in other social media applications, emojis on WhatsApp can be used in conversations; both group and individual. WhatsApp als…

How to Stop Telegram Saving Pho­tos to Your Phone Gallery
6 September, 2021 —

How to Put Links on Instagram Sto­ries and Posts
1 September, 2021 —