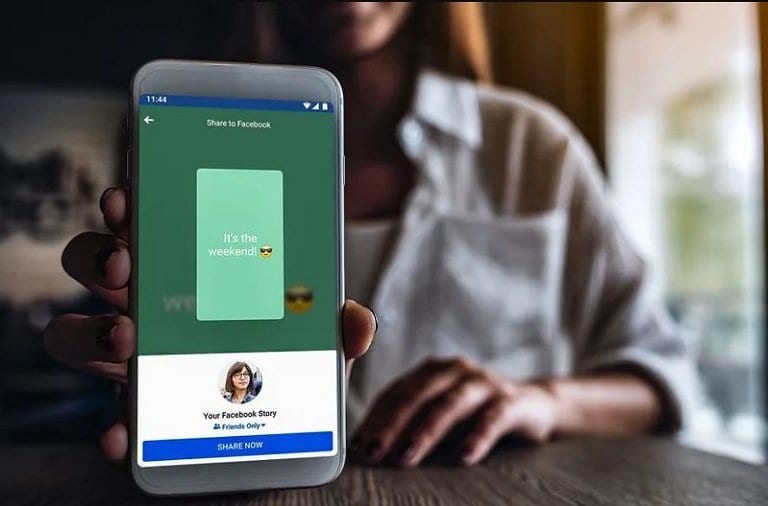 Since WhatsApp was acquired by Facebook, developers have been working hard to improve how users interact with the two apps. The improvements involved some compatibility and integration. It is now possible to share a WhatsApp status on Facebook as a story. You can share the images, videos, and GIFs on your WhatsApp status as stories on your Facebook account.

The sharing feature was initially released on WhatsApp Beta as a test project but was later included in the official app. This piece highlights the simple steps that you can follow to share your WhatsApp status on Facebook. 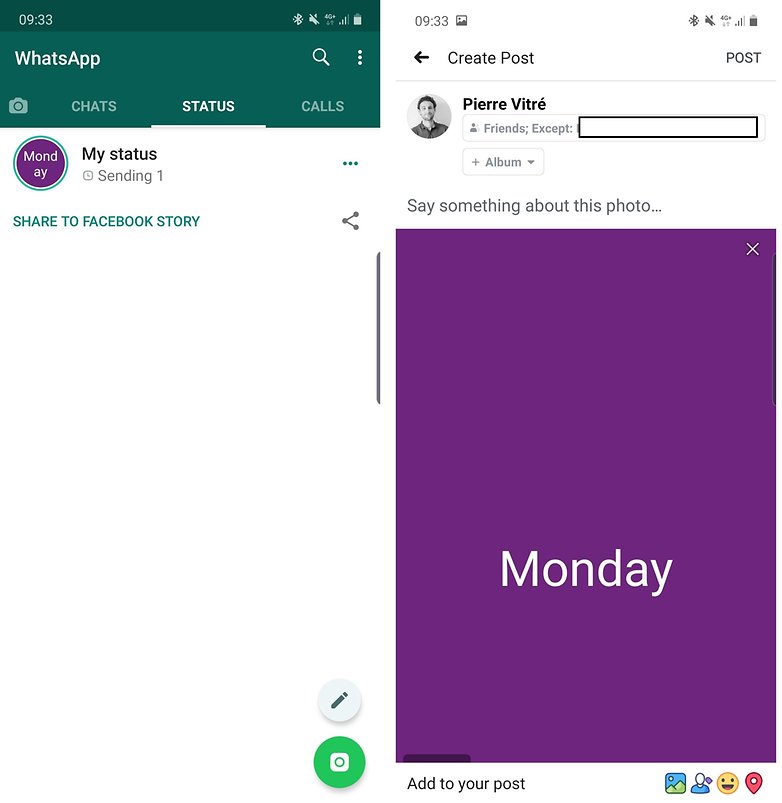 If you wish to share a WhatsApp status that you posted a while back: 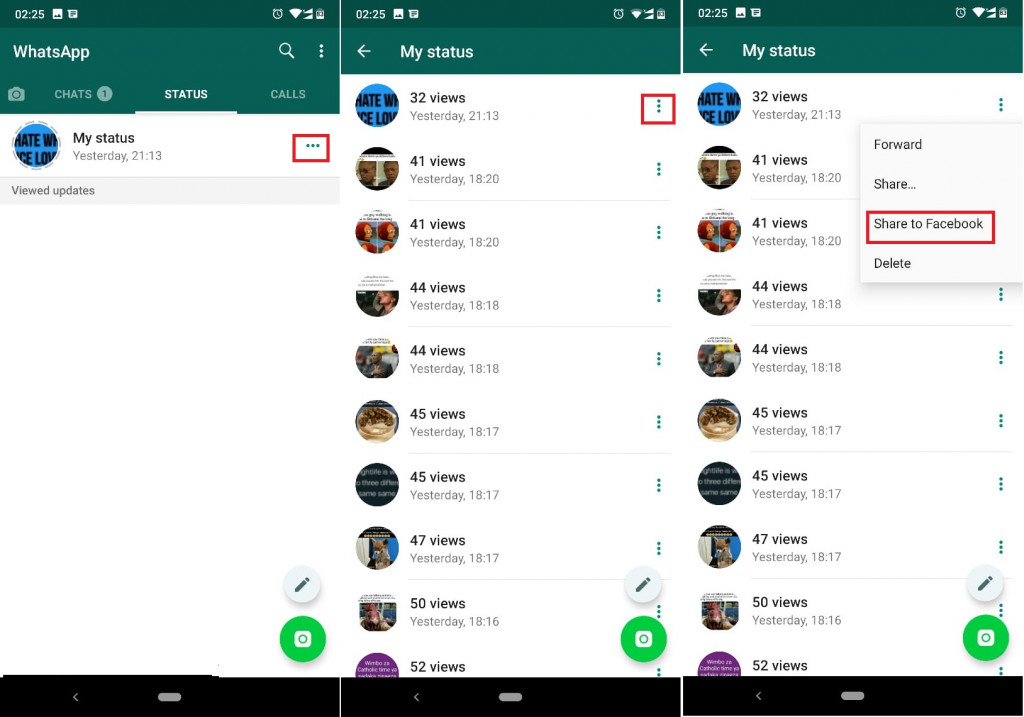 James Brandon20 October, 2020
As regular WhatsApp users, we get many messages from friends and family. Referring to those messages may seem difficult sometimes …
END_OF_DOCUMENT_TOKEN_TO_BE_REPLACED

James Brandon15 October, 2020
There are several browsers that you can use on your Android device at the same time. However, you can customize …
END_OF_DOCUMENT_TOKEN_TO_BE_REPLACED

James Brandon13 October, 2020
Believe it or not, Instagram has been with us for 10 years now! The app celebrated its 10th anniversary on …
END_OF_DOCUMENT_TOKEN_TO_BE_REPLACED

James Brandon7 October, 2020
Facebook and Instagram have become very popular social media platforms over the years. Users on both platforms are allowed to …
END_OF_DOCUMENT_TOKEN_TO_BE_REPLACED