Save your Photos from WhatsApp with Google Photos automatically 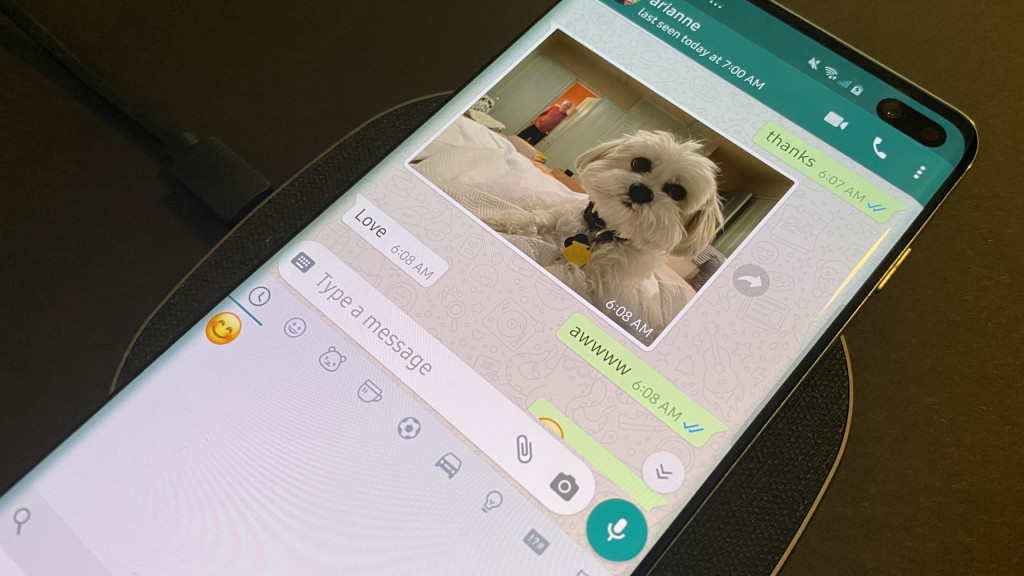 Since most of us use WhatsApp, it is evident that we receive a lot of photos from our friends and family. These photos either get sent via private or group chats. Once you download these photos (assuming your auto-download feature is switched off), they get automatically saved to a folder/album named “WhatsApp Images” in your Google Photos app.

You can easily access the photos from Google Photos just by tapping on the specific album. However, if you lose your phone, or it gets damaged, you may end up losing all your WhatsApp photos. To prevent you from losing your photos, Google Photos has a backup & sync feature that helps you back up your photos on the cloud.

To enable the backup & sync feature in Google Photos:

Now that the backup & sync feature is on, your photos will be backed-up automatically when your phone is connected to a working Wi-Fi network. To ensure that the “WhatsApp Images” folder is also automatically backed up, you need to activate backup & sync on it. To do this, you can either: 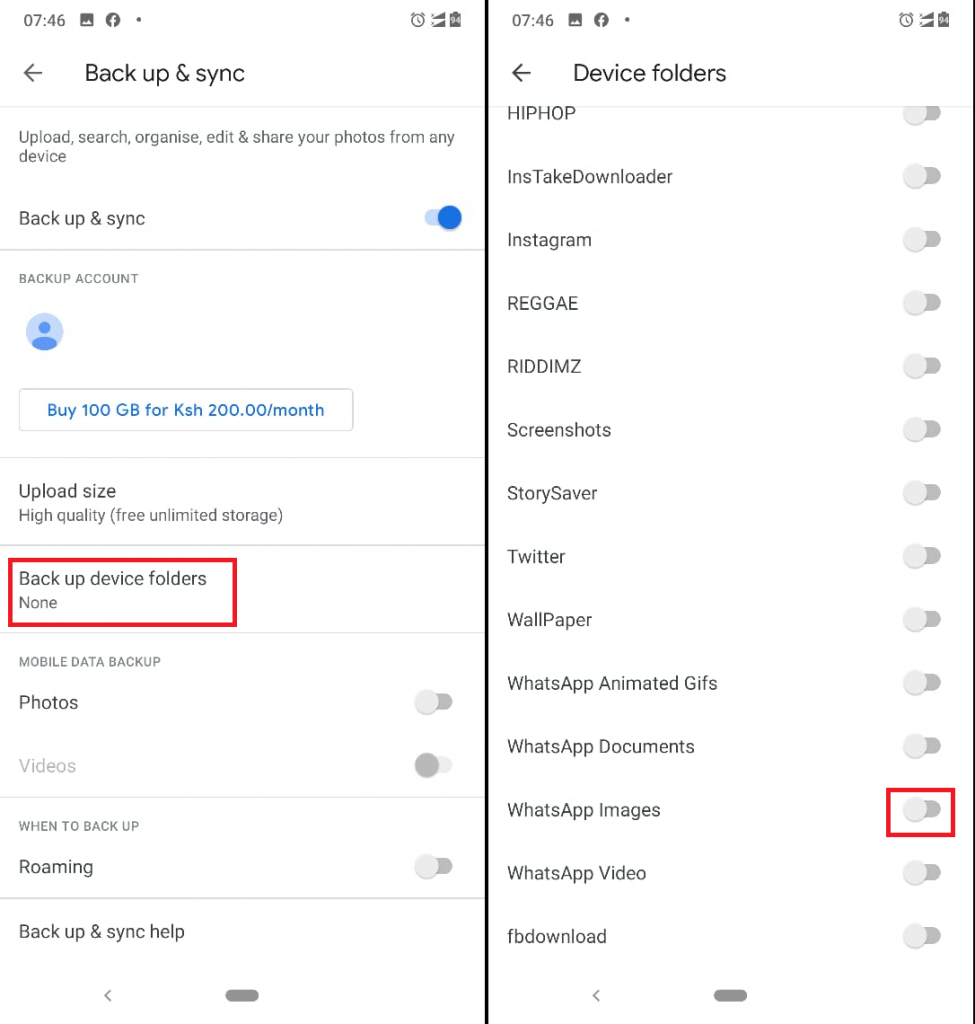 How to Create Icons for Apps Using Photos from your Gallery

James Brandon20 October, 2020
The outlook of Android devices can be customized in several ways. The most common way to customize your device is …
END_OF_DOCUMENT_TOKEN_TO_BE_REPLACED

James Brandon20 October, 2020
As regular WhatsApp users, we get many messages from friends and family. Referring to those messages may seem difficult sometimes …
END_OF_DOCUMENT_TOKEN_TO_BE_REPLACED

James Brandon15 October, 2020
There are several browsers that you can use on your Android device at the same time. However, you can customize …
END_OF_DOCUMENT_TOKEN_TO_BE_REPLACED

James Brandon13 October, 2020
Believe it or not, Instagram has been with us for 10 years now! The app celebrated its 10th anniversary on …
END_OF_DOCUMENT_TOKEN_TO_BE_REPLACED