WhatsApp is Rolling Out the Possibility to View Animated Stickers! 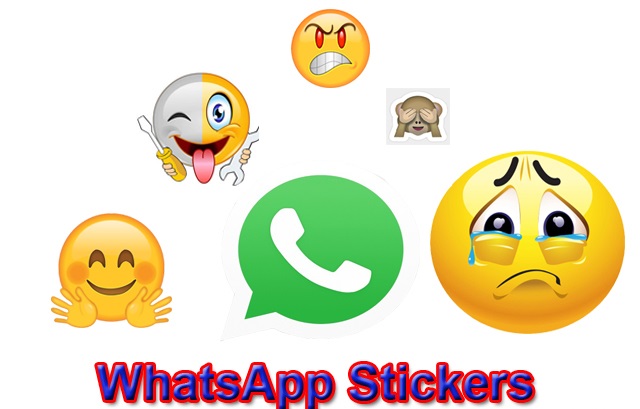 After a certain period, most apps receive updates that improve their appearance and functionality.  Over time, WhatsApp has received many updates and its developers are currently working on a new update that is about to be released soon. WhatsApp is planning to roll out the possibility to view animated stickers!

Apart from the static stickers that are currently on WhatsApp, developers are working to release stickers that move, hence the name animated stickers. Although the new update is not out officially, news has it that some WhatsApp beta users have already received the update after installing Android beta version 2.20.194.7.

The new animated stickers on WhatsApp will consist of three parts:

For those users that are lucky to have installed the new WhatsApp beta version on their Android device, they will have the animated stickers activated when someone sends them the first animated sticker. It is then that they will be able to access five animated sticker packs: Moody Foodies, Rico’s Sweet Life, Playful Piyomaru, Chummy Chum Chums, and Bright Days. 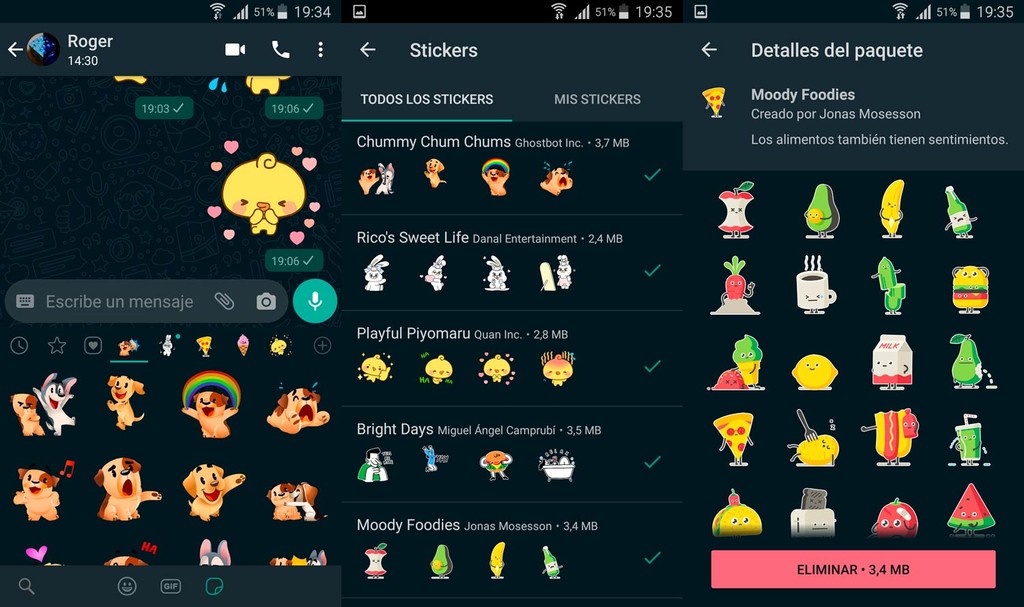 For now, a majority of WhatsApp users have to wait for the WhatsApp team to provide updates on when the new animated stickers will be released into the normal version of the app.

How to Create Icons for Apps Using Photos from your Gallery

James Brandon20 October, 2020
The outlook of Android devices can be customized in several ways. The most common way to customize your device is …
END_OF_DOCUMENT_TOKEN_TO_BE_REPLACED

James Brandon20 October, 2020
As regular WhatsApp users, we get many messages from friends and family. Referring to those messages may seem difficult sometimes …
END_OF_DOCUMENT_TOKEN_TO_BE_REPLACED

James Brandon15 October, 2020
There are several browsers that you can use on your Android device at the same time. However, you can customize …
END_OF_DOCUMENT_TOKEN_TO_BE_REPLACED

James Brandon13 October, 2020
Believe it or not, Instagram has been with us for 10 years now! The app celebrated its 10th anniversary on …
END_OF_DOCUMENT_TOKEN_TO_BE_REPLACED