How to Activate Disappearing Messages on WhatsApp 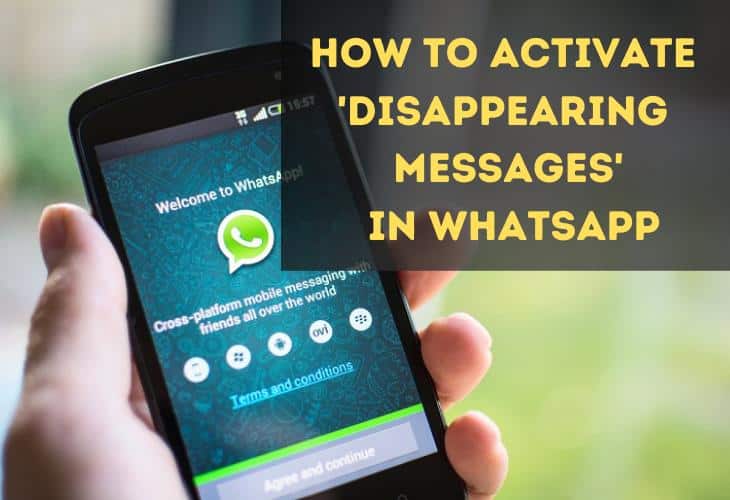 Have you ever sent a WhatsApp message or messages that you have to delete after some time due to privacy concerns? Well, if you have, you know that the deleting process might be tiring especially if you have many messages to delete.

To help with the problem, just like with other messaging features that have been included in the app in the past, WhatsApp developers have been working on a new messaging feature that lets WhatsApp users send temporary messages that will disappear automatically after some time.

The new “disappearing messages” feature has already been launched officially and will be available to all WhatsApp users in due course. WhatsApp released the new feature to make conversations within the app feel as close to in-person as possible; meaning they don’t have to be displayed forever. The new feature supplements the existing WhatsApp privacy features. 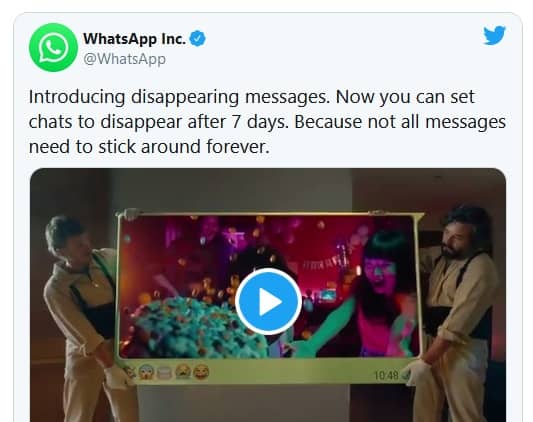 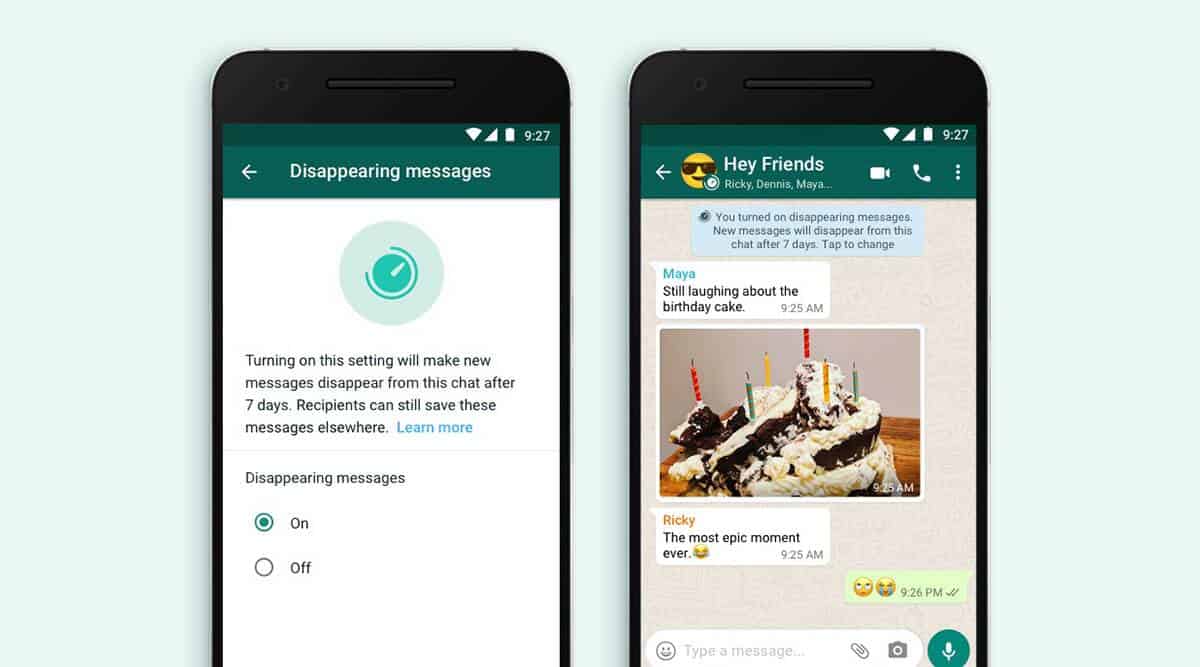 How to Recover Deleted Photos and Videos on Android
24 June, 2021 —

Most of us have many photos and videos stored on our Android devices. Some of them are taken using the device’s camera while others are sent to us via social media platforms like WhatsApp. However, unfortunate events may happen and you accidentally delete important photos or …

Everyone wants to post photos that stand out on Instagram or Facebook. There are many tools and effects that can help make your photos presentable before posting them on various social media platforms. Creating and posting photo collages that share interesting memories or tha…

When people like your photos on Instagram or Facebook, you will know the number of people who have liked each photo by looking at the Like counter. The like counter shows you how many people have viewed and liked your photo. However, if you do not wish to view the likes from …