How to Change Video Speed on TikTok 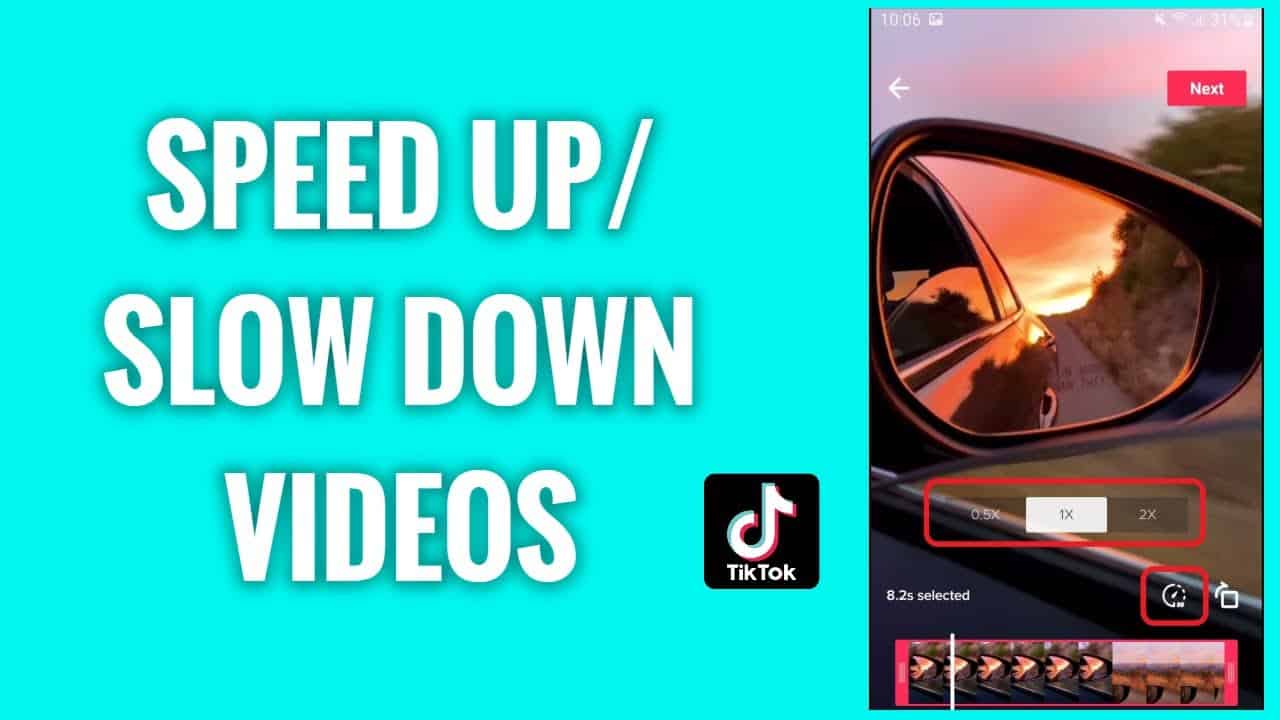 TikTok remains a very popular social media platform used mostly by young people across the globe. Businesses and organizations are also increasingly embracing TikTok as a marketing platform. The features offered in TikTok cover user need both at an individual and corporate level.

As a TikTok user, you can record and post your own video or post a pre-recorded video from your device’s gallery. Before posting your videos on TikTok, you can use the available tools and effects on the platform to edit your videos. One of the commonly used and needed tools is the speed adjustment feature. In a very related post, we discussed how you would change Location Or Region On TikTok.

You can adjust the speed of your TikTok videos before posting them. The speed adjustment feature allows you to make videos faster or slower depending on what your preference is. You can also decide to use third-party video editing apps to adjust the speed of your videos before posting them on TikTok. This piece highlights how you can change the video speeds on TikTok.

How to Change the Video Speed when Recording

If you wish to adjust the video speed when recording your own video on TikTok, you need to do the following: 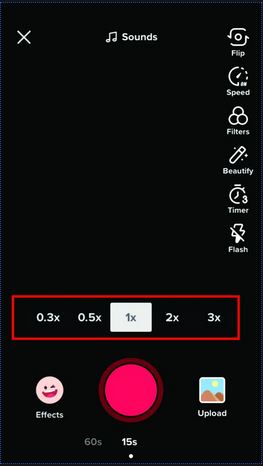 How to Change the Speed of a Pre-made Video.

If you have a video in your device’s gallery that you wish to adjust the speed before posting it on TikTok, you can do the following:

There are several video editing apps in the market that allow you to edit your videos before sharing them on various platforms. These apps have a variety of tools that you can use to edit your videos; among them is the speed selector.

Using the apps, you can change the speed of your videos for them to play slower or faster depending on your preferred choice. The commonly used third-party apps that you can use to change the speeds of TikTok videos include Videoshop and Efectum.

Due to the popularity and activities that take place on Instagram, many people will be online at a given time. If you wish to interact with a particular user via direct messages, then you both need to be online. If a user is not online, the message will be sent but you will n…

How to Download Your TikTok Data & Activity Report
23 November, 2022 —

While using TikTok, you conduct a lot of activities within the app, including liking and commenting on videos, changing some app settings, and maybe changing some info about your profile. All this data is captured by TikTok and is available for users as a report. Just like on…

How to Save Photos from WhatsApp to Android Gallery
16 November, 2022 —

WhatsApp allows its users to send and receive photos from groups and individual chats. By default, received photos are automatically stored in a WhatsApp folder within your device’s storage folders. For the images to be saved automatically, the images need to be downloaded fi…

When creating a TikTok account, you are required to register a nickname and a username. The nickname is the general name that other users can identify you with. The nickname is located at the top of your profile in bold. A TikTok username, on the other hand, is a unique handl…

Instagram has improved its messaging service over the years. Instagram users can now send direct messages to each other and even attach images, videos, voice notes, and stickers. Instagram messenger also allows the use of emojis and avatars. Just recently, Instagram introduce…