How to Find Hidden Apps on Android 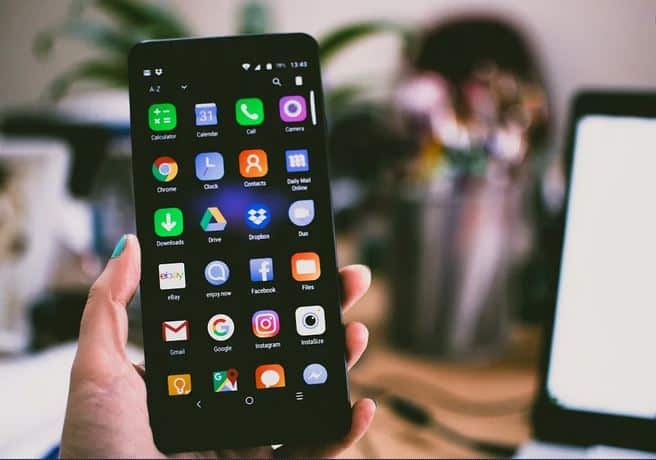 You might notice that your Android device’s space is becoming smaller by the day but you don’t seem to find some of the apps that are consuming the space. Well, you might be a victim of hidden apps!

Smartphone technology has advanced to the point that you can have hidden apps on your devices. If you are living with your children on younger siblings, they might decide to add apps on your device and use them without you knowing. At the end of the day, your device becomes slower and with limited space. In a related previous post, we discussed how you can hide Photos and Videos on Android.

To view hidden apps from the app drawer: 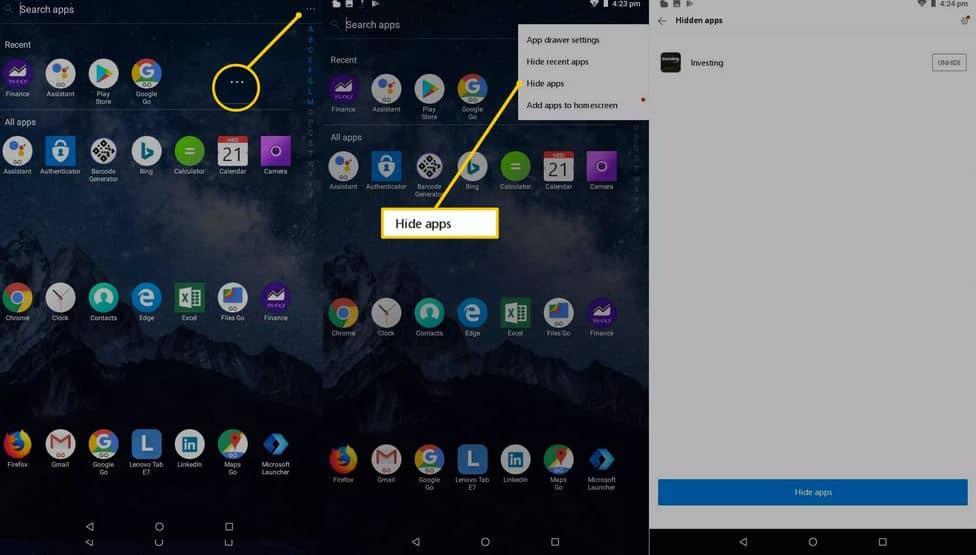 You can use your device’s settings to find if you have hidden apps by: 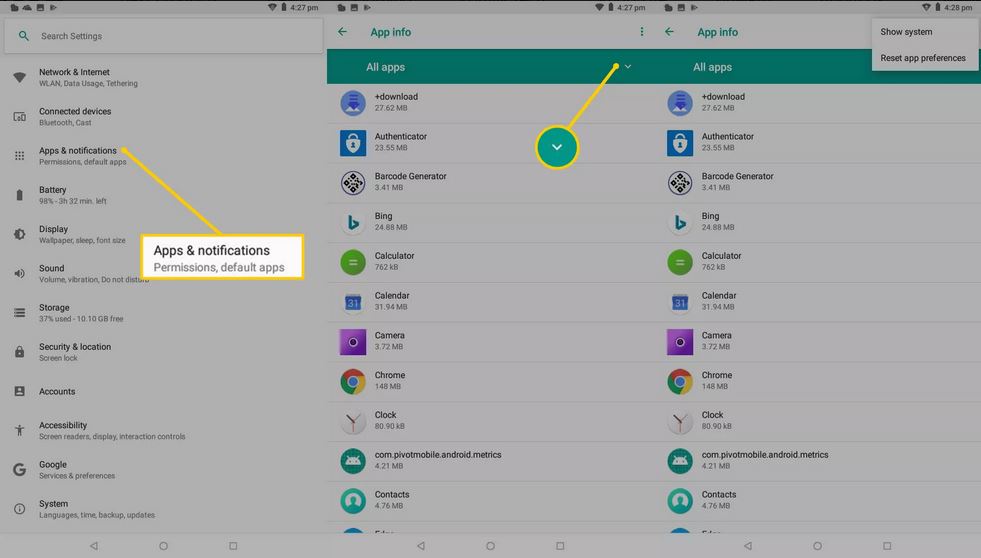 Some Android apps allow you to rename apps and even change their icons. With such apps installed on your device, it would be difficult to identify any hidden app by just looking for the name or an icon.

To double-check the true identity of an app: 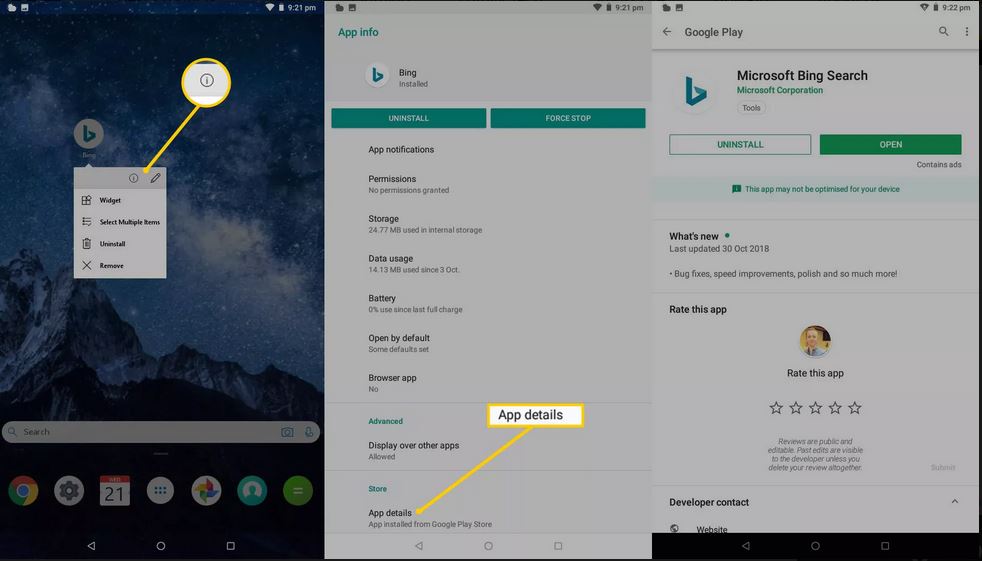 Use of Third-Party Spy Apps

There are some Android apps that you can install on your device to help you spy on your device’s activities. Once installed, they can find hidden apps on your device. One of the commonly used third-party apps is Mspy.

How to Fix WhatsApp Not Showing Contact Names on Android
7 February, 2023 —

When using WhatsApp, you will need to import and synchronize your contacts with the app. This means that when sending a message to a contact on WhatsApp, you will be able to see the contact name the same way you saved it in your phone contacts. However, sometimes you may expe…

Best Coding Apps for Android you Should Download
26 January, 2023 —

Coding apps for Android are quickly becoming the go-to option for aspiring coders and developers looking to enhance their skills. From comprehensive coding tutorials to advanced coding tools, these coding apps can help users learn coding fundamentals and get the most out of t…

WhatsApp continues to roll out new updates in a bid to improve its services to its users. The recent one is the use of a proxy. WhatsApp Proxy is a tool that allows users to access the WhatsApp messaging service while connected to a proxy server. In general, a proxy is often …

On Instagram, you can view posts and stories from all your followers and those that you are following. If you do not want to view posts or stories from particular users, you can use the muting feature. Muting someone on Instagram is a great way to keep your feed organized wit…