How to Transfer Apps From Old Android to New Android

A point to note is that for you to send an app to another device, you must have extracted the APK file for that particular app. APK stands for Application Package. This is an executable file that allows you to install an app.

You can easily transfer apps from one Android device to another using the Bluetooth feature on both devices. You need to have an APK extractor app on the sender device to get the APK files for the specific apps you are sending.

To transfer an app via Bluetooth: 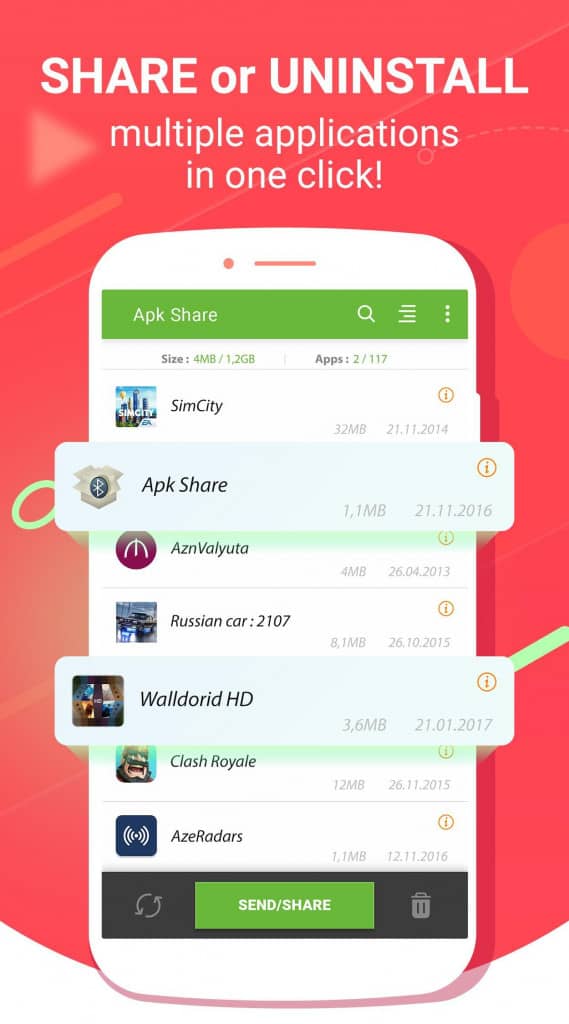 Another app that works similarly to APK Share is Mi Drop

You can also use the Wi-Fi Direct feature on your device to send apps from one Android device to another. For this method to work, you will need a third-party app to help you get the APK file.

Note: The Samsung Smart Switch Mobile app only works on Samsung devices and may not work on other devices.

How to Take Screenshots On Chat Without Being Detected
12 April, 2021 —

We sometimes want privacy and anonymity while surfing the internet. But how exactly do we do that? If you have had to use the internet anonymously before, you probably have heard of Tor or the VPN. If not, worry not! This piece discusses in detail the difference between the t…

Having a device that looks good when using it says a lot about you and also makes you feel good. You can do a lot of customization on your Android device to make it have a better appearance. The settings menu allows you to customize various components of your device. One very…

Creativity can be expressed in very many ways! Avatar creation is one form of creativity that has gained popularity over the years thanks to technological advancement. For those still in the “dark”, avatars are icons or figures that represent specific characters i…