How to Play Among Us: Everything You Need to Know to Win 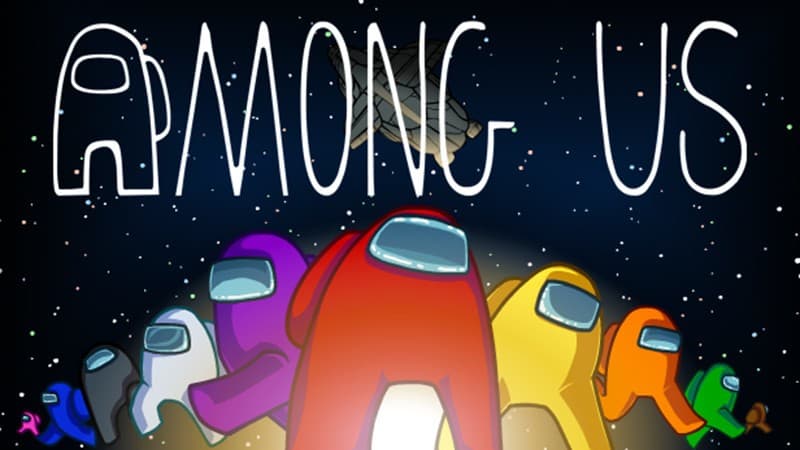 Among Us is an interesting multiplayer action game for Android users. In Among Us, you can play with up to ten other players while online or on local Wi-Fi. The game setting is in a spaceship where you will work as crew members.

You and the other crew members will win by completing the available tasks in the spaceship. However, one of the members is a villain (imposter) whose motive is to kill everyone. You need to identify the villain and kick them off the ship. At the beginning of the game, you can choose to be a crew member or an imposter.

The game seems easy at first but has its fair share of challenges if you do not understand it. For you to win and get more points, you should know how to play (as a crew member and also as an imposter) and have some tips beforehand. This piece highlights what you need to know to win in Among Us.

How to Win as a Crew Member

If you choose to begin the game as a crew member:

Be an active participant- Do not be a silent participant in the game. Run around and let the others see you working on the given tasks. If you are seen working, you are less likely to be mistaken for an imposter.

Team up- If you establish that another player is a crew member, team up with them. This will help you while working in areas that are prone to imposters.

Complete all your tasks- Help the other crew members to complete all their tasks so that they can achieve their objectives. Even when killed, you can continue performing tasks as a ghost.

How to Win as an Imposter

If you are the imposter in the game, you will have to be tactful enough to get to the crew members undetected and kill them. To do so:

Blend in- To avoid being detected as an imposter, try as much as possible to blend in. Instead of walking aimlessly, move confidently from task to task until you identify a target.

Escape fast- After successfully killing a crew member, you need to escape the murder scene fast to avoid detection from other crew members. This will increase your chances of survival in the game

Sabotage important parts- As an imposter, you do not have to kill every crew member by hand. You can sabotage certain components of the ship that will affect the crew members. For example, you can interfere with the oxygen room or the reactor which will wipe the whole crew out.

Discussion Time- There will be discussions in the game that will happen when a body is found or when crew members are called to a meeting. In the discussion, crew members are asked to vote for who they think the imposter is. You need to gather your evidence before voting.

With all these tips in hand, you are now ready to play Among Us and win. Try it out!

There are many genres of Android games that one can install and enjoy. The choice of the games a person has and plays on their Android device is majorly dependent on their preference. The commonly downloaded game genres include action, sports, puzzle, racing, and arcade games…

Minecraft has without a doubt been one of the popular and most played games across the globe. The game can be played on various platforms including PCs and Android devices. In the game, you will build many things, from simple homes to grand castles while you defend yourself f…

Among Us is an interesting multiplayer action game for Android users. In Among Us, you can play with up to ten other players while online or on local Wi-Fi. The game setting is in a spaceship where you will work as crew members. You and the other crew members will win by comp…

You are probably thinking what match-three games are. Worry not! You probably have played them on your Android device before. Match-three games are puzzle games in which you have to match three similar colors, shapes, or objects for effects and points. The faster you achieve …

Teasing and challenging your brain with puzzles and mind games is always fun. There is some satisfaction that comes with cracking puzzles that seem difficult at first. Solving puzzles is also a great form of enjoying your free time. There are many puzzle games that you can in…