How to Take Screenshots On Chat Without Being Detected 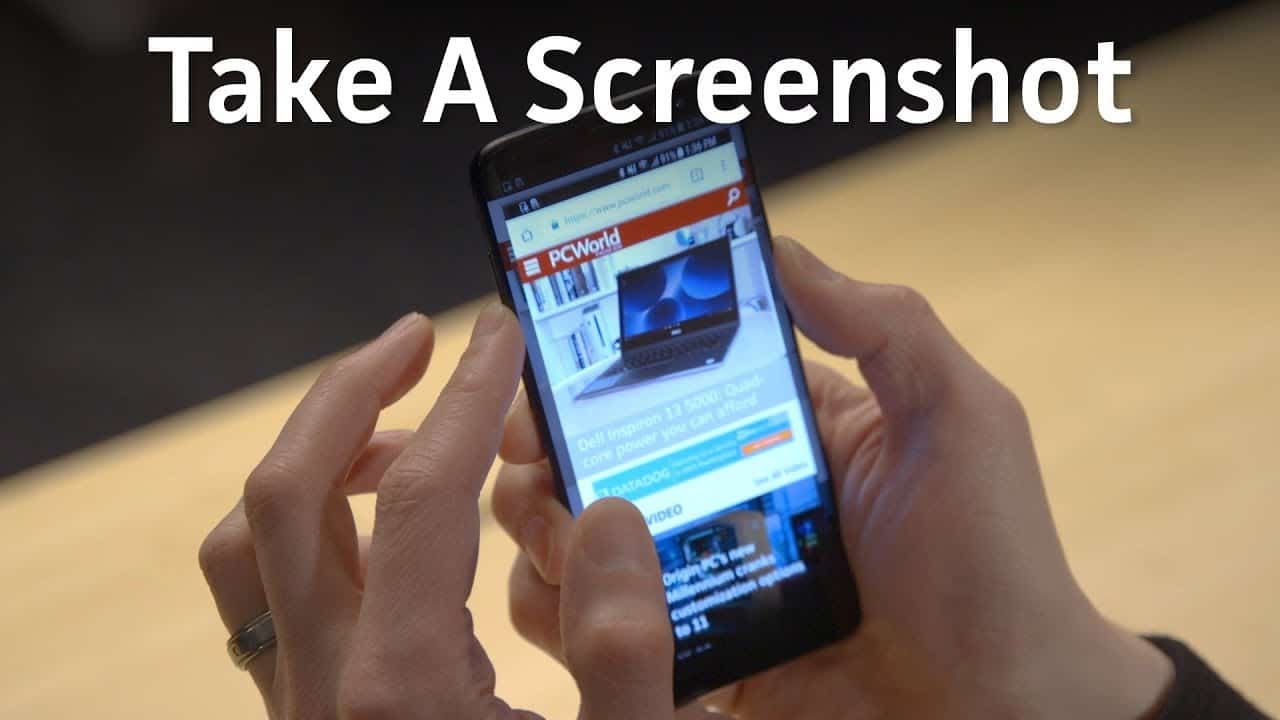 Using the screenshot feature, you can also capture chat threads in conversations and share them with others via different platforms. In a previous related article, we highlighted some of the best screenshot apps that you can use on your device.

However, the possibility of taking screenshots of chats poses a privacy risk to users. People can take screenshots of chats you had with them and use them maliciously against you. To curb this privacy issue, social apps like Telegram and Snapchat have a feature that sends out notifications to people when you try to take a screenshot of their chat.

To use the Private Screenshots app:

How to Create Animated Stickers With Sound on WhatsApp
12 May, 2021 —

How to Lock the Touch Screen During Video Playback on Android
10 May, 2021 —

Watching music videos, short clips, or movies on your Android device has become a very common experience in the modern world. With a media player app and other video apps on your device, you can watch video content at your convenience. Sometimes when watching a movie or a mus…

WhatsApp’s Latest Update Lets you Speed Up Voice Messages
3 May, 2021 —

WhatsApp developers are constantly working on advances that would make the app better for its users. Just recently, some news indicated that WhatsApp was working towards a feature that would allow users to speed up voice messages. As you by now know, WhatsApp voice messages h…

How to Get Alerts about Unrecognized Logins to Facebook
27 April, 2021 —