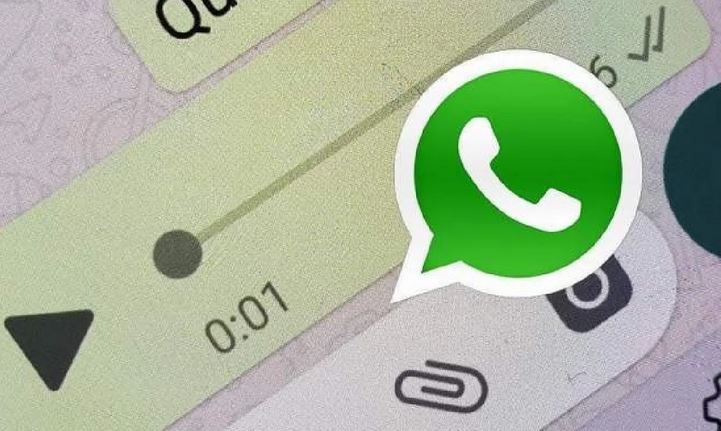 WhatsApp developers are constantly working on advances that would make the app better for its users. Just recently, some news indicated that WhatsApp was working towards a feature that would allow users to speed up voice messages.

As you by now know, WhatsApp voice messages have been in use for some time. Instead of typing long texts on WhatsApp, you can record a voice message and easily send it to your contacts. However, listening to long voice messages at normal speeds can be time-consuming especially with people’s busy schedules.

To use the new speed adjusting feature on WhatsApp voice messages:

Note: Once you increase the speed of a particular WhatsApp message, all other voice messages you play afterward will adapt to the previous speed. You will have to set the speed back to 1x to listen to messages at normal speeds.

WhatsApp provides a wide array of emojis for people to use. Emojis add life to conversations and bring out the right emotions when chatting.  Just like in other social media applications, emojis on WhatsApp can be used in conversations; both group and individual. WhatsApp als…

How to Stop Telegram Saving Pho­tos to Your Phone Gallery
6 September, 2021 —

How to Put Links on Instagram Sto­ries and Posts
1 September, 2021 —