How to Detect and Remove Spyware From Android 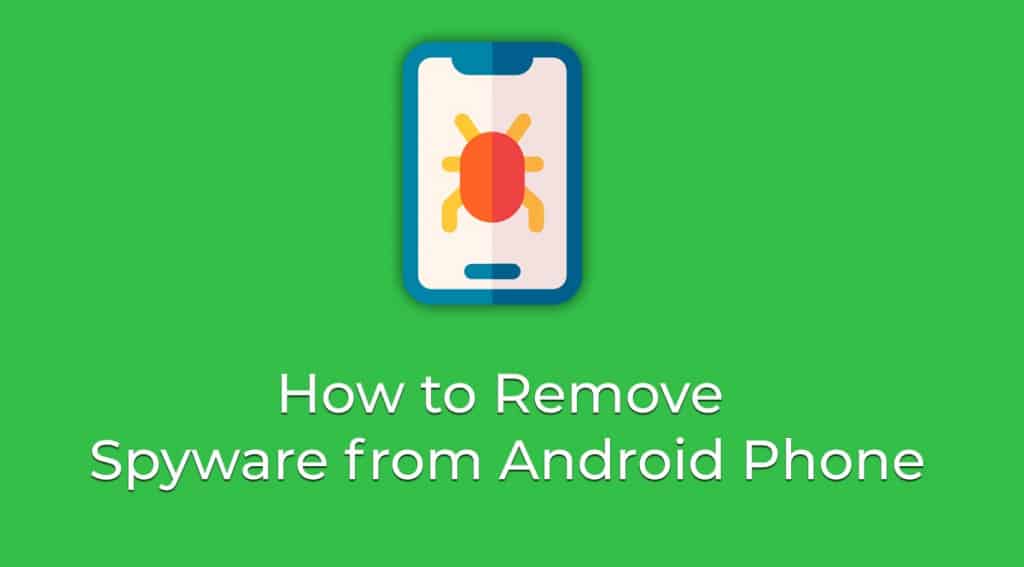 What is Spyware? Spyware is a malicious program that gets unknowingly installed in your device and secretly collects data. The target of the spyware is to collect important information like bank details, passwords and send them to hackers.

How then do you detect if you have spyware on your device? Android developers have come up with various virus detection and removal apps (antiviruses) that can scan your devices to find and remove any unwanted program that may be a threat. You can also look through your device to find and uninstall any unfamiliar app.

Most antivirus apps work the same way to detect and remove malware from your device. To use an antivirus on your Android device:

How to Archive WhatsApp Chats on Android and Keep Them Hidden
1 June, 2021 —

How to Detect and Remove Spyware From Android
1 June, 2021 —

Just like PCs and other computing devices, Android devices are also prone to viruses and malware. Unsafe internet exploration and installation of unknown apps are the most common ways to get malware on your devices. One of the most common types of malware affecting Android de…

How to Know if your WhatsApp Message Was Read with Blue Ticks Turned Off
25 May, 2021 —