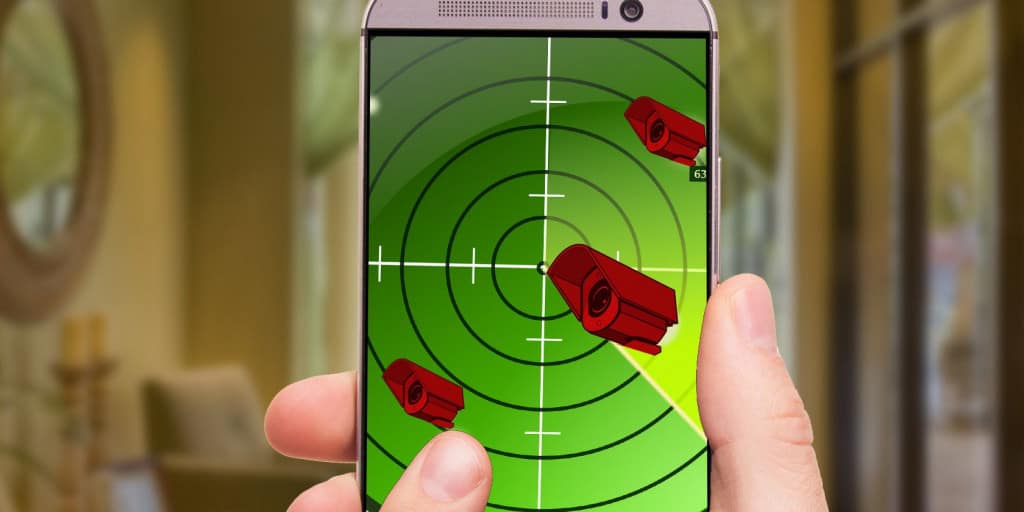 In today’s world, surveillance technology is very advanced and widespread. A majority of office blocks within urban areas and modern homes have a CCTV system installed. Surveillance systems are very crucial in enhancing security.

The evolution of surveillance technology has seen to it that small hidden cameras are being installed in offices and homes. Hidden surveillance cameras help to monitor areas without letting people know they are being monitored. Over the years, hidden cameras have helped to track and solve crimes and document crucial events.

However, malicious people have also taken advantage of hidden cameras to spy on people without their knowledge. A hidden camera placed in your office or home can expose private details about your life. To curb these malicious acts, there are several apps that have been developed to detect hidden cameras. With these apps on your device, you can detect any hidden cameras within an area and avoid them, if need be.

The commonly used hidden camera detector apps on Android include Hidden Camera Detector, Glint Finder, and Fing. These apps work almost the same way by analyzing the magnetic activity around other devices. In another related article, we discussed how you can detect Wi-Fi thieves and block them.

To use the Hidden Camera Detector app: 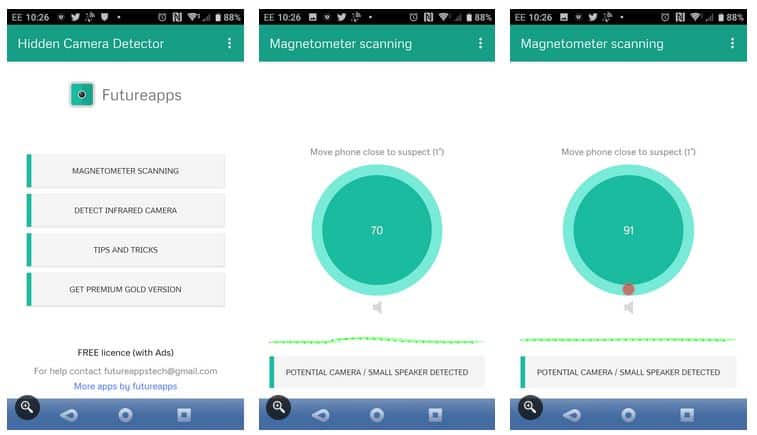 How to Create a Direct Link for Your WhatsApp Group
13 January, 2022 —

WhatsApp allows group communication where people with a common agenda can chat together as a group. Anyone on WhatsApp can create a group and add participants to the group. However, it may be tedious to add members one by one, especially if they are many. WhatsApp has devised…

Telegram in its latest update has included the ability to react to messages using bigger emoji animations. This feature has already been implemented in other instant messaging apps such as WhatsApp and Messenger. Once you update your Telegram app to the newest version, you wi…

How to Fix WhatsApp Notifications Not Working
5 January, 2022 —

When using WhatsApp, you can send and receive text messages and other forms of media. By default, you are supposed to receive a notification when a WhatsApp message is sent to you. You will receive a voice notification followed by a notification that will appear on the notifi…

WhatsApp is one of the best and commonly used instant messaging app. People using WhatsApp can send and receive text messages, images, audio files, videos, and documents. Once installed and configured correctly, you can start using WhatsApp immediately as all their services a…

TikTok is known for short and interesting videos that people from across the globe share. If you are a regular TikTok user, you may agree that the app is somehow addictive. You may spend hours on your device just scrolling through the videos. Spending much time on TikTok will…