New Facebook update: How to Get it with Dark Mode on Android 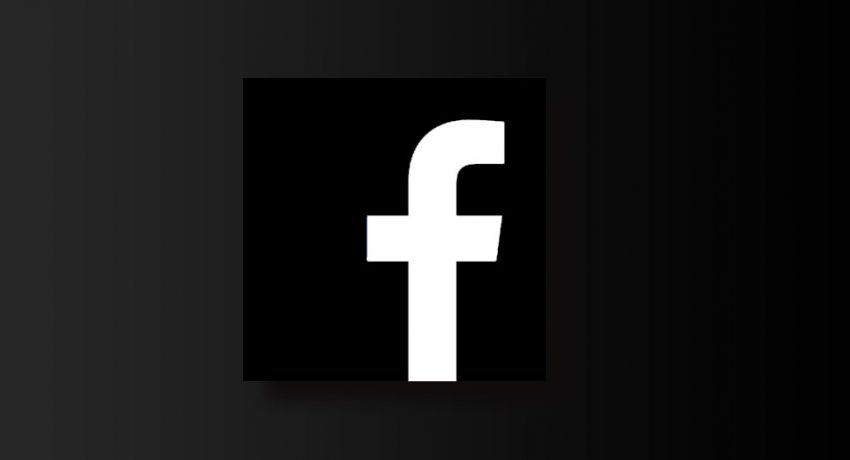 When the dark mode is activated on Facebook, the platform changes from its original blue and white theme to a dark-themed skin. Apart from the sleek design that comes with the dark mode, the feature also reduces glare from the screen, thus allowing users to have a more comfortable experience when using Facebook, especially at night. The dark mode feature also allows your phone’s charge to last longer since black pixels use less energy than white pixels.

To activate the dark mode on Android’s Facebook Lite:

The latest Android version (Android 10) supports the dark mode feature. Once activated from the display settings menu, most apps including Facebook, will adapt the dark theme. The dark mode feature in Android 10 is not perfect on the Facebook app but provides a darker interface that is not straining to the eyes.

Facebook Avatars: Сreate your Own Emoji Characters on Android

James Brandon20 May, 2020
Both WhatsApp and Telegram are great social media platforms that support the sending and receiving of various multimedia messages. Although …
END_OF_DOCUMENT_TOKEN_TO_BE_REPLACED

How to Find WhatsApp Voice Messages Files on Android

James Brandon13 May, 2020
WhatsApp voice messages/voice notes have made messaging and social communication easier and more enjoyable. Instead of writing a whole block …
END_OF_DOCUMENT_TOKEN_TO_BE_REPLACED

James Brandon12 May, 2020
Instagram stories have gained popularity over the years as an interesting way to express yourself on Instagram. You can add …
END_OF_DOCUMENT_TOKEN_TO_BE_REPLACED

James Brandon11 May, 2020
Mobile phones are very integral in our lives today. We can hardly step out or stay for long without using …
END_OF_DOCUMENT_TOKEN_TO_BE_REPLACED