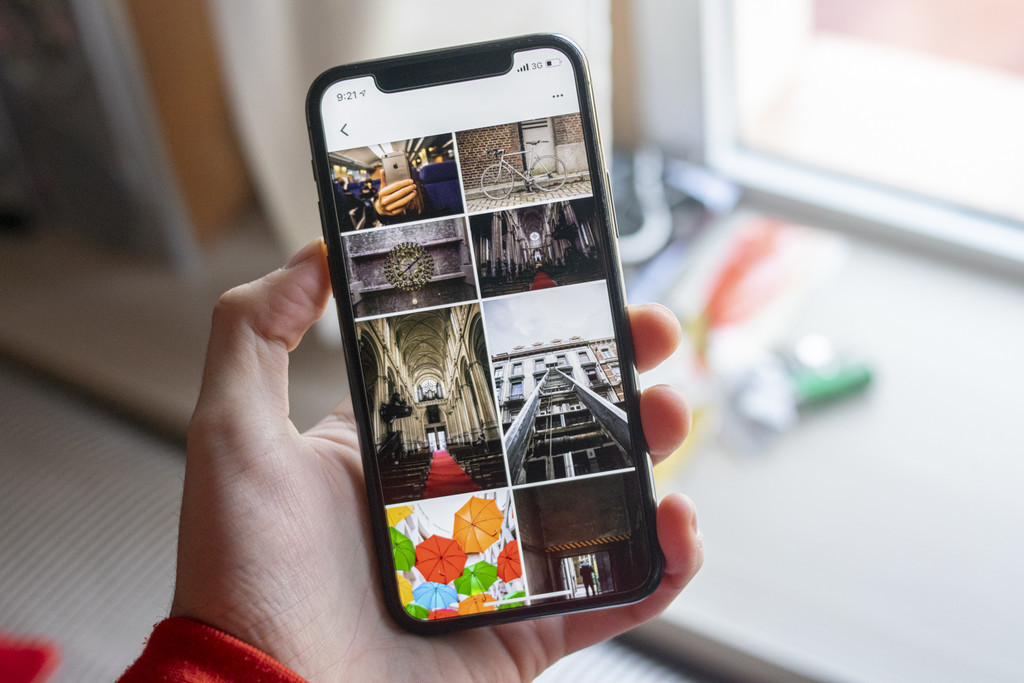 By default, after setting up your Google Photos account, all your videos and images in your phone will be backed up automatically unless you manually disable the backup feature. Disabling the backup feature will stop your media files from being backed up into Google cloud servers.

Recently, however, due to the Coronavirus pandemic, google disabled widespread backups on Google Photos for third-party apps such as WhatsApp and Instagram. Google explained to the public that the move was to relieve internet strain that was experienced during the pandemic.

You might be thinking that Google Photos is automatically backing up your WhatsApp images but the process stopped a while back. How frustrating! Lucky for you, you can easily reactivate the backup process on Google Photos for all your social media apps including WhatsApp.

To reactivate the backup process on WhatsApp and other apps in Google Photos: 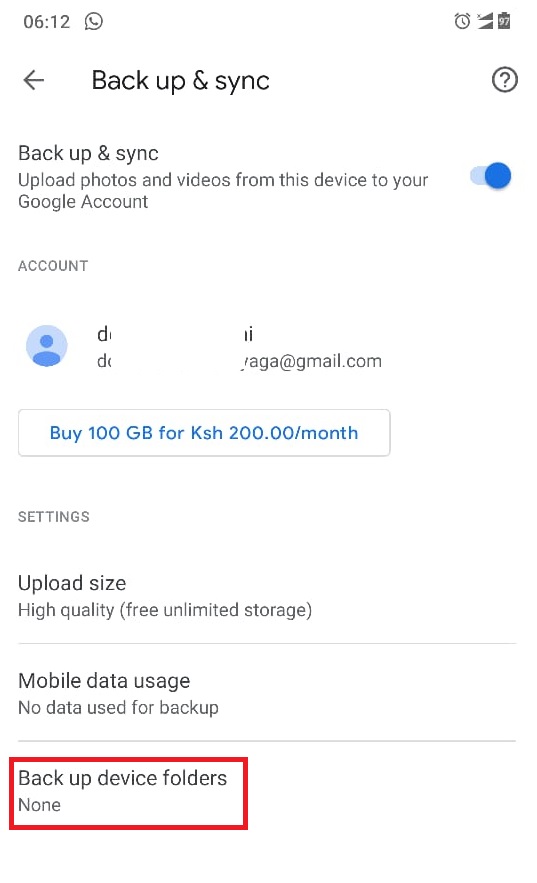 There is also another method to reactivate the backup of images from your media folders in Google Photos: 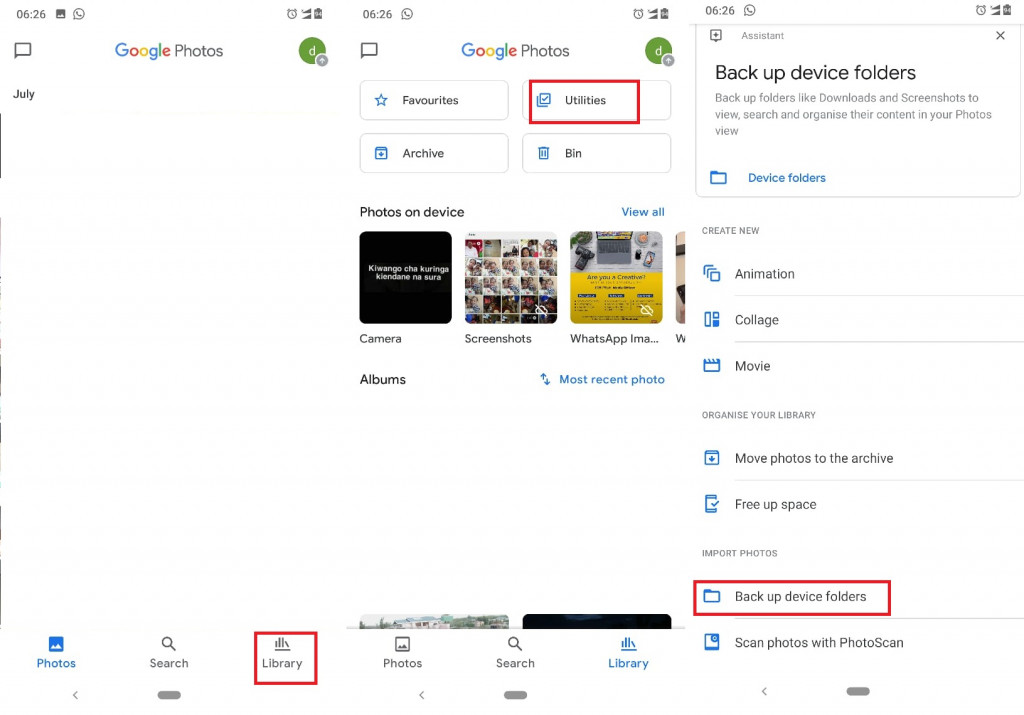 WhatsApp continues to provide a great platform for people to socialize. Features like the WhatsApp voice and video calls have gained popularity over the years since they were launched. People can now have free and unlimited conversations via WhatsApp as long as they have a wo…

You might notice that your Android device’s space is becoming smaller by the day but you don’t seem to find some of the apps that are consuming the space. Well, you might be a victim of hidden apps! Smartphone technology has advanced to the point that you can have hidden apps…

WhatsApp Advantages and Disadvantages You Should Know
27 January, 2021 —

WhatsApp is still the commonly used social media platform across the globe. WhatsApp is so common that when people buy new devices, they install the app immediately. Some devices even come with the WhatsApp app already pre-installed. As a WhatsApp user, you must have experien…

Traditionally, mobile phones are meant to make calls via cellular networks. This means that when you go to a place where a cellular network is not available, your device cannot make or receive calls. But thanks to technology advancements, Wi-Fi calling was introduced. With Wi…