WhatsApp APK: Become a Beta Tester or Download an Older Version of WhatsApp on Android 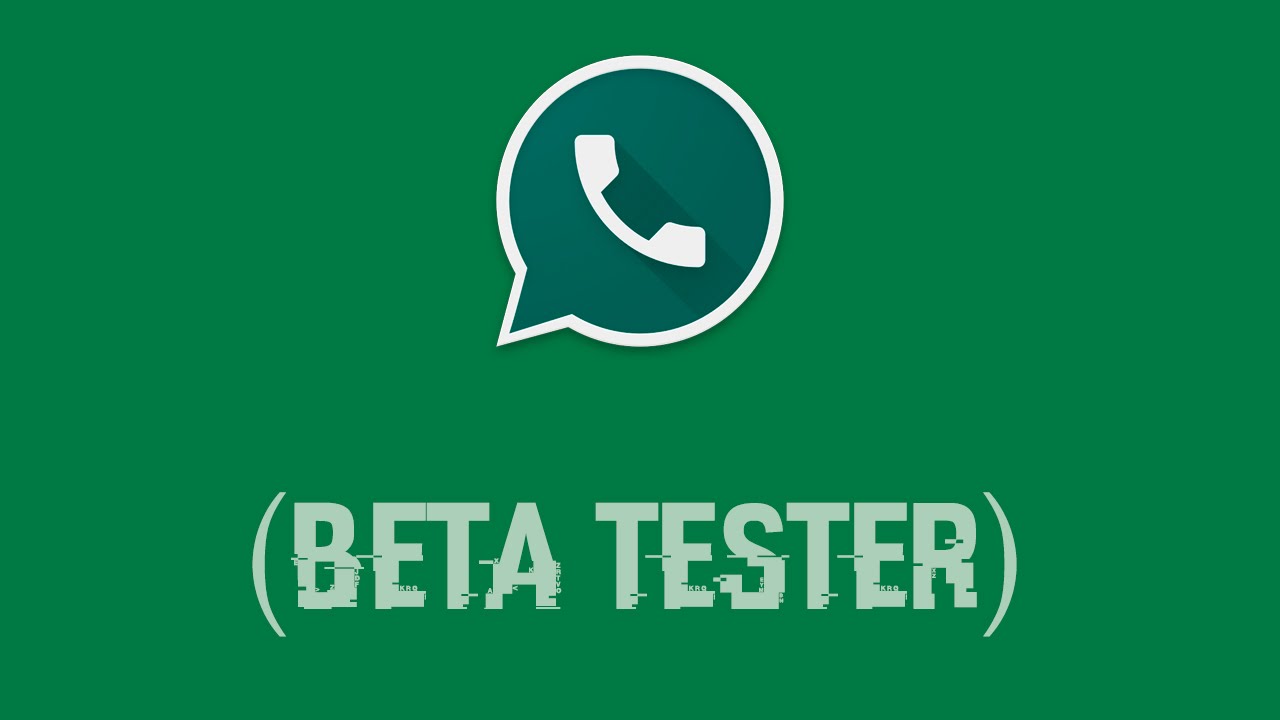 WhatsApp has released several other versions of the app since the first release in 2009 . Today, all the previous released versions of WhatsApp are available and can be downloaded on Android phones.

The WhatsApp beta program launched in 2016 also provides another version of WhatsApp known as beta. The beta version allows WhatsApp users to test unreleased upgrades of the app. In this piece; you will learn how to become a WhatsApp beta tester and how to download older versions of WhatsApp.

How to become a beta tester

To become a beta tester: 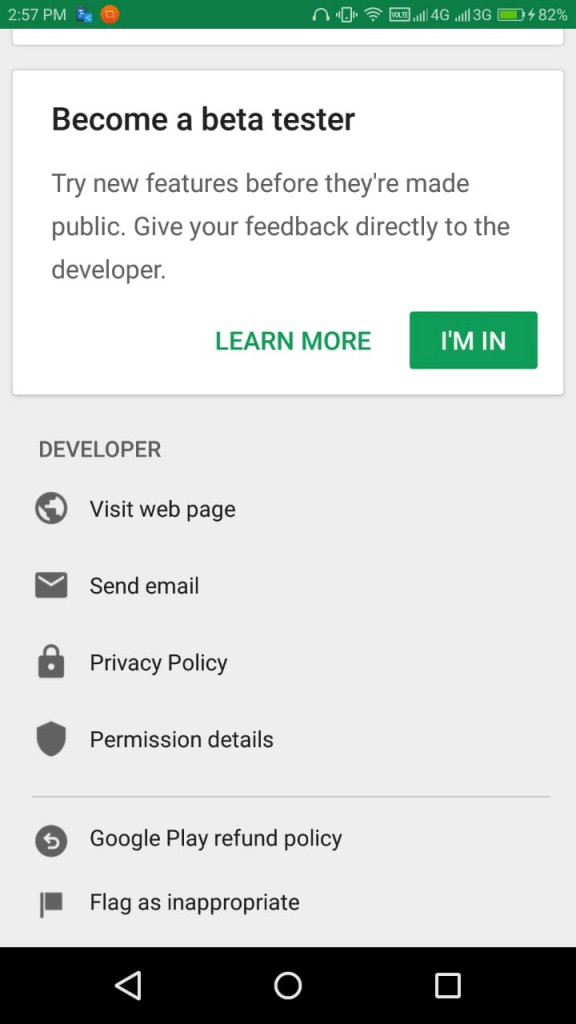 If you wish to install any of the previous versions of WhatsApp, you need to find the APK file of the version you want to install and download it. 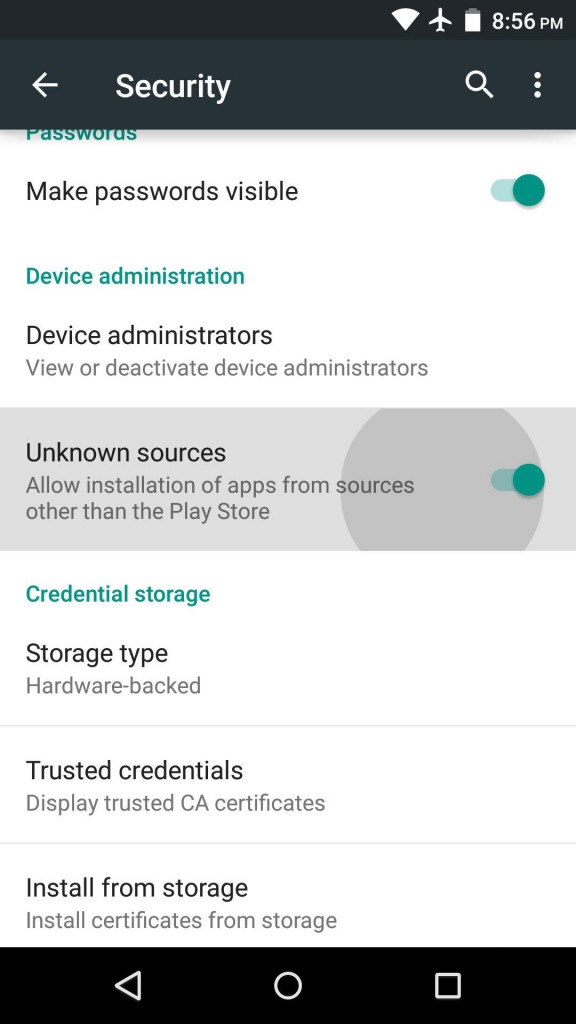 James Brandon21 January, 2020
Facebook is one of the most used social media platforms across the globe. Apart from bringing people through posts, groups, …
END_OF_DOCUMENT_TOKEN_TO_BE_REPLACED

How to Change Wallpaper on WhatsApp

Hide Your Social Media Profiles From Bullies on Android

James Brandon8 January, 2020
Before WhatsApp, it would take a lot of effort to share a couple of images with friends and family. Today, …
END_OF_DOCUMENT_TOKEN_TO_BE_REPLACED