What are WhatsApp Communities and When Will They Be Available 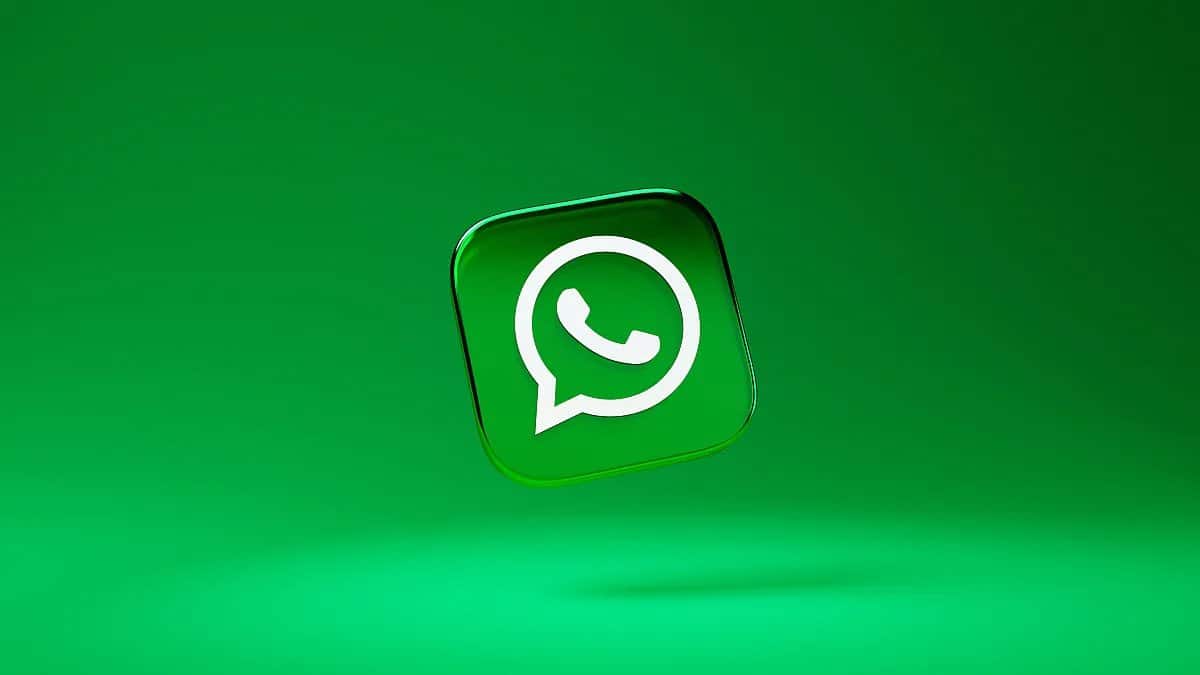 Just recently, Meta’s CEO, Mark Zuckerberg, announced that WhatsApp will begin testing before rolling out a new feature called Communities. Communities is a platform that will host multiple sub-groups that have similar agendas or are of the same category.

On WhatsApp, groups can only accommodate up to 256 participants that can chat together simultaneously. With the new Communities feature, thousands of people will be able to participate in a forum that will have multiple sub-group chats. For example, groups that are related to sports can be brought together under one Community.

Community admins will have the ability to modify which groups can join their community and how members of each group behave in the community. When you join a community, your phone number will be hidden from other community members except for admins and the people you are in the same sub-group with. 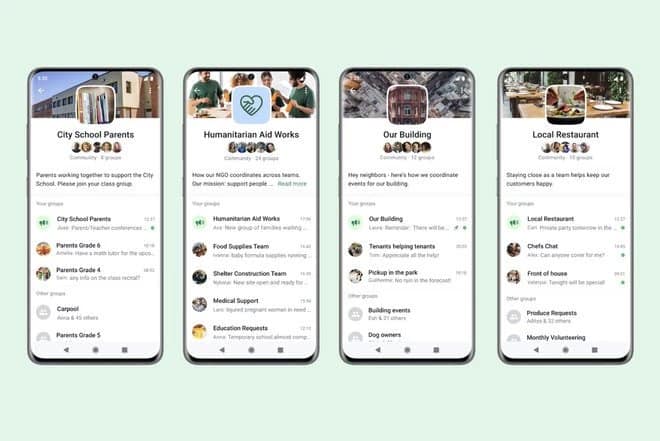 Speaking through his Facebook post, Zuckerberg announced that the new Communities feature will be a major evolution of WhatsApp. He added that Community messaging will use the fundamentals of one-to-one messaging to allow groups of people to communicate more easily and get things done.

As of now, very little is known about how Communities will work. However, from what we gather, as a community member, you will be able to: receive updates sent to the entire community, organize smaller discussion groups on what is important to you, and receive announcements sent by community admins.

To further support the new Communities feature, WhatsApp will also include emoji reactions, file sharing up to 2GB, the ability of group admins to delete messages, and calling for up to 32 people. It is not certain when this new feature will be rolled out, however, some people have been included in a beta program to test it. Once testing is done, a mass roll-out of the new feature will be done and will be available on the next official version of WhatsApp | In a previous article related to WhatsApp’s updates, we highlighted the new WhatsApp multi-device feature and how to use it.

There is good and exciting news for Telegram users! Telegram has released the long-awaited premium version of the app. This means that Telegram users can subscribe to and enjoy the new upgraded features that come with the new Telegram premium. According to a previous message …

What are WhatsApp Communities and When Will They Be Available
4 May, 2022 —

Just recently, Meta’s CEO, Mark Zuckerberg, announced that WhatsApp will begin testing before rolling out a new feature called Communities. Communities is a platform that will host multiple sub-groups that have similar agendas or are of the same category. On WhatsApp, groups …

Privacy is a major concern in all major social media platforms; including WhatsApp, Instagram, Facebook, and TikTok. By default, being a social platform, most of the privacy settings on TikTok are disabled. However, by accessing the Privacy settings, you can tweak a few optio…