World Television Day: Connect Your Android Smartphone to Your TV 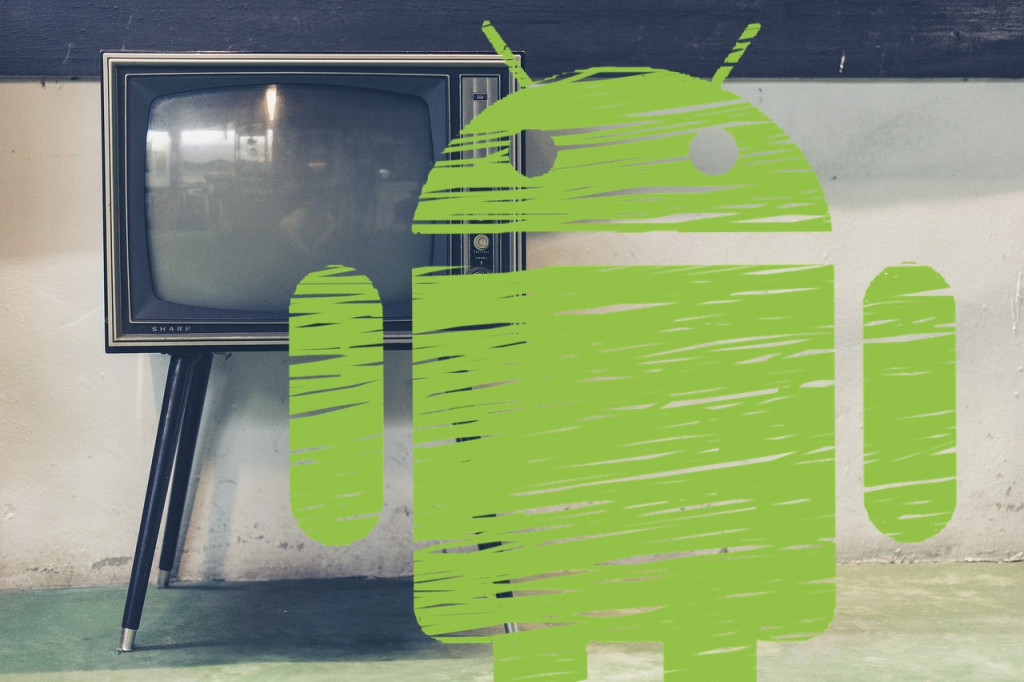 Do you have an Android phone and a TV? Well, what are you waiting for!  Connect them! Believe me, it’s a match made in heaven and if you’re not doing it already, you should be. In this short tutorial, I’m going to show you a few different ways to connect your Android device to your TV so that you can start watching your favorite movies and shows on the big screen.  Oh, and let’s not forget games. It’s a totally different experience when you play them on a large screen. So, are you ready?  Let’s get started!

Note: In most cases, you’ll need to have a TV with an HDMI input.

Google Chromecast is the fastest way to get up and running. It’s inexpensive (about $30) and relatively easy to set up. The Chromecast is a small device containing an HDMI connector that you plug-in to your TV. After that, all you need to do is pair it with your Android device.

Amazon’s Fire TV Stick also allows you to broadcast from your Android mobile device to your television via synchronization between the Fire TV Stick and your smartphone or tablet. 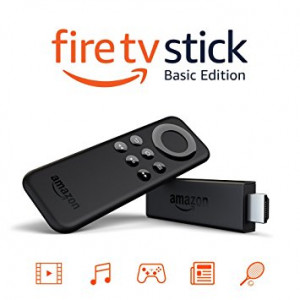 At around $40, it’s a bit more expensive than Chromecast. However, it comes with more features so you might feel that it’s worth it. Check out this short video to see how it works.

Another way of connecting your Android to your TV is via something called a Miracast dongle. It’s something like Google’s Chromecast device in that it contains an HDMI connector that you plug in to your TV. However, in order to use it, you’ll need an Android device that’s Miracast compatible.

After you get the Miracast dongle connected to your TV go to Settings > Connected Devices > Send Screen on your Android device and select the dongle. Check out this video for more information. 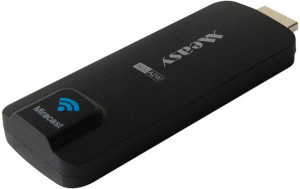 Did you manage to get it up and running? Which method did you use? You know the drill. Leave me a message in the comments and let me know what happened!

James Brandon28 April, 2020
It is estimated that over 2 billion people own and operate Facebook accounts globally. To use Facebook, you must first …
END_OF_DOCUMENT_TOKEN_TO_BE_REPLACED

James Brandon3 December, 2019
There is so much that Android smartphones can do to make your life easier. Newer Android versions came with more …
END_OF_DOCUMENT_TOKEN_TO_BE_REPLACED

James Brandon10 October, 2019
Released on September 3, 2019, Android 10 is the newest Android version in the market. The new Android 10 comes …
END_OF_DOCUMENT_TOKEN_TO_BE_REPLACED

James Brandon18 September, 2019
Have you ever sent photos to one of your contacts on WhatsApp and they complain that the photos are of …
END_OF_DOCUMENT_TOKEN_TO_BE_REPLACED

Best Tips for Typing Texts Faster on Your Android Phone

James Brandon16 September, 2019
Typing on your phone is not as easy and convenient as typing using the keyboard on your PC. Although both …
END_OF_DOCUMENT_TOKEN_TO_BE_REPLACED