Android devices can be highly customized to improve the usability of their users. One of the most common customizations done in Android devices is the creation and renaming of folders. You can easily create a folder on your homepage, rename it and add specific apps in it.

It is also possible to rename the apps in your Android device, though the process is not very straightforward. Usually, the app names are stored in the AndroidManifest.xml document of each app and cannot easily be changed.

As the name suggests, Nova Launcher is a customizable launcher app that helps change the appearance of your home screens. With the app, you can customize the theme, of your app icons both in the home screens and in the app drawer. You can also rename the apps on your phone to a name of your choice.

To use the Nova Launcher to rename your Android apps: 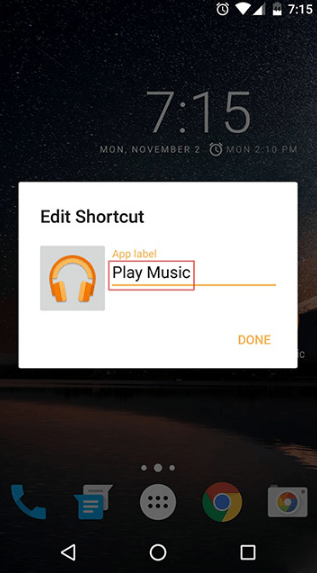 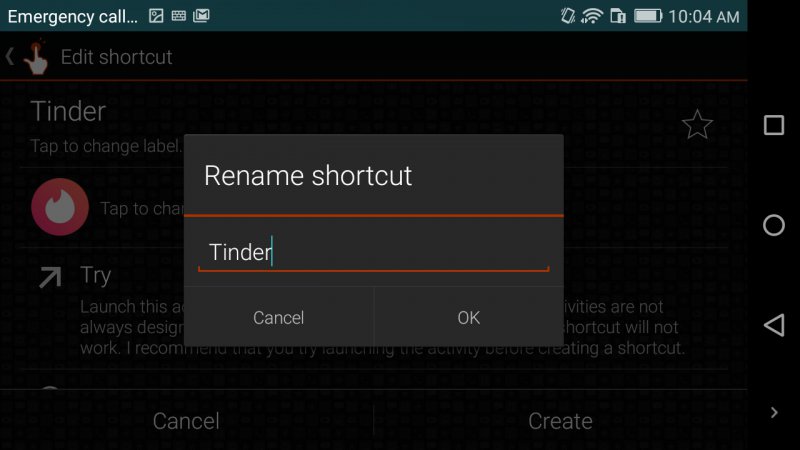 Quick Shortcut Maker is yet another customizing app for Android devices. The app allows you to create a shortcut for any app on your Android device and send it to your home screen with a customized name. The app is free and has a simple interface that makes it easy for users to interact with.

James Brandon28 April, 2020
It is estimated that over 2 billion people own and operate Facebook accounts globally. To use Facebook, you must first …
END_OF_DOCUMENT_TOKEN_TO_BE_REPLACED

James Brandon3 December, 2019
There is so much that Android smartphones can do to make your life easier. Newer Android versions came with more …
END_OF_DOCUMENT_TOKEN_TO_BE_REPLACED

James Brandon10 October, 2019
Released on September 3, 2019, Android 10 is the newest Android version in the market. The new Android 10 comes …
END_OF_DOCUMENT_TOKEN_TO_BE_REPLACED