Facebook’s Crypto Wallet ‘Calibra’ is Coming to WhatsApp in 2020 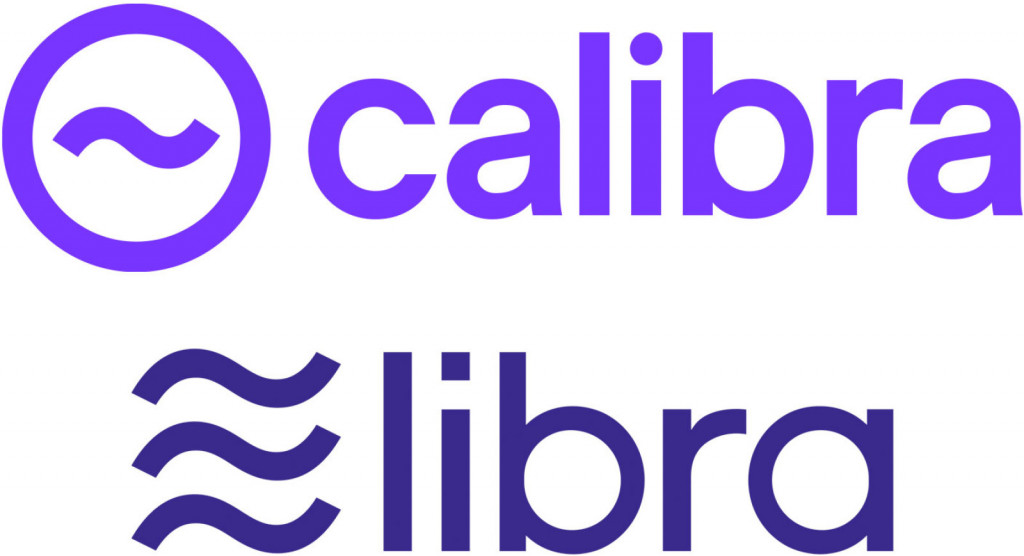 Facebook has finally released an official statement regarding the release of its new digital wallet called Calibra that will use a new cryptocurrency called Libra. Calibra, currently a subsidiary of Facebook, seeks to provide financial services that will allow users to access and participate in a blockchain technology developed by Facebook known as the Libra network. The Libra network is supported by Visa, MasterCard, PayPal, Lyft, Uber, eBay, and Spotify.

According to Facebook, Calibra will be launched in 2020 and its services will also be incorporated in Messenger and WhatsApp using standalone apps. During the announcement by Facebook, it was noted that almost half of the adults in the world do not have an active bank account and it is even worse in developing countries. This means that people’s access to financial services is limited. By using Calibra, Facebook is hopeful that it will increase people’s access to basic financial services. 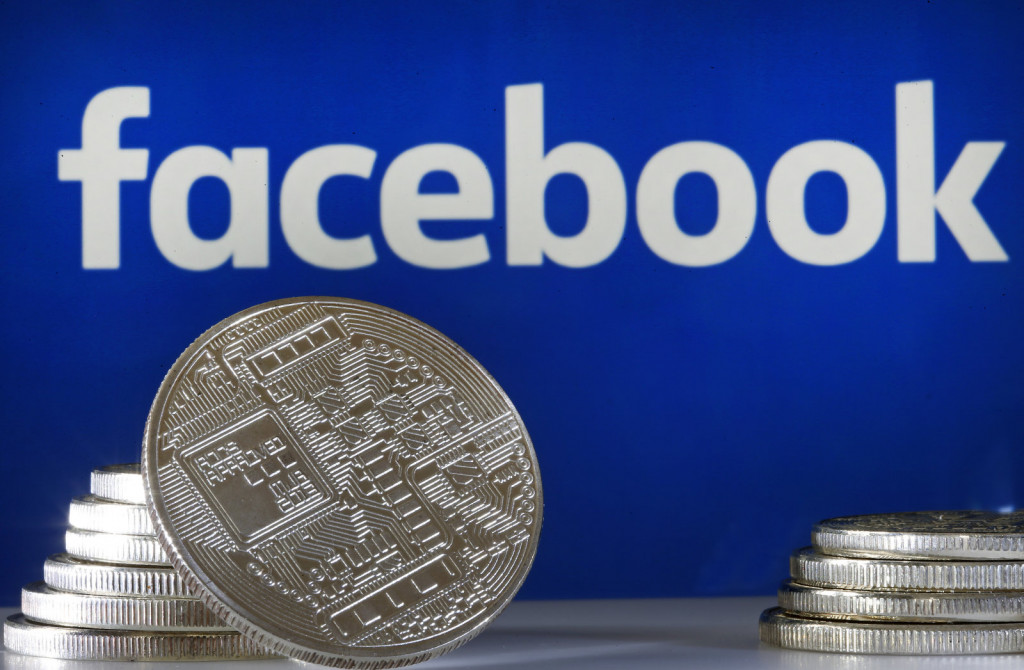 When Calibra becomes operational, people will be able to send and receive Libra cryptocurrency via their smartphones. In the future, advancements on the technology will see to it that people are able to pay their bills easily and purchase products without the need for physical money.

To get funds on your Calibra account, Facebook has implemented a sign-up process that will prompt you to choose from a list of legible payment providers such as PayPal, Stripe, Visa, and MasterCard. It will also be possible for people to access local and online currency exchange bureaus where they can change actual currency into Libra for their Calibra wallet.

Security concerns were also addressed during the announcement. Facebook said that it has created The Libra Association to oversee the Libra digital currency as an independent entity. The Libra Association will have its headquarters in Geneva, Switzerland and it currently comprises of 28 companies but Facebook targets 100 companies before Calibra’s launch in 2020. It was further confirmed that the account information of Calibra’s customers will not be shared with Facebook or anyhow used to improve Facebook’s targeted ads.

With all this information, all that you have to do now is patiently wait for the official launch and implementation of the Calibra in 2020.

James Brandon19 December, 2019
Most websites including tech websites have recently integrated the use of Google AMP stories when coming up with content for …
END_OF_DOCUMENT_TOKEN_TO_BE_REPLACED

James Brandon10 October, 2019
Released on September 3, 2019, Android 10 is the newest Android version in the market. The new Android 10 comes …
END_OF_DOCUMENT_TOKEN_TO_BE_REPLACED

WhatsApp will Stop Working on some Android Phones – Find Out if you’re Affected!

James Brandon19 August, 2019
WhatsApp is one of the commonly used instant messaging apps with over 1 billion active users across the globe. WhatsApp …
END_OF_DOCUMENT_TOKEN_TO_BE_REPLACED

Your Latest Guide to WhatsApp: Tips, Tutorials and Updates

James Brandon9 July, 2019
Having over 600 million users globally, WhatsApp is one of the most used messenger apps in the world. Many articles …
END_OF_DOCUMENT_TOKEN_TO_BE_REPLACED

Fingerprint Authentication coming to WhatsApp Soon! Here are the Ways to Use it Now!

James Brandon19 March, 2019
How cool would it be to have fingerprint authentication on WhatsApp? Well, the next version of WhatsApp might include this …
END_OF_DOCUMENT_TOKEN_TO_BE_REPLACED