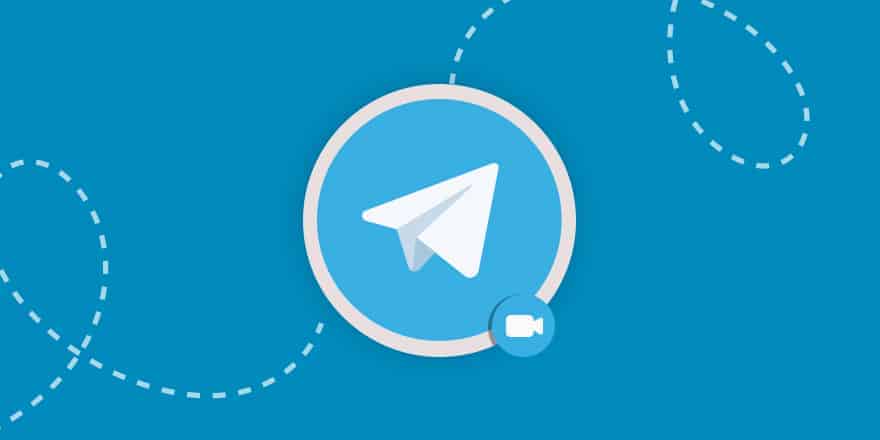 In celebration of its 7th anniversary, Telegram has announced that it is finally going to include a video calling feature in its Android app. Just like in WhatsApp video calls, the new feature will allow Telegram users to make face-to-face video calls with other users. Facebook also recently released Messenger Rooms allowing users to make video calls via Messenger.

For now, Telegram has released an alpha version and the official version is expected to be launched in the coming months. Users will have the option to turn the video on or off at any point during a call. Also, Telegram will include a picture-in-picture mode which will allow users to minimize their video during a call to support multitasking. 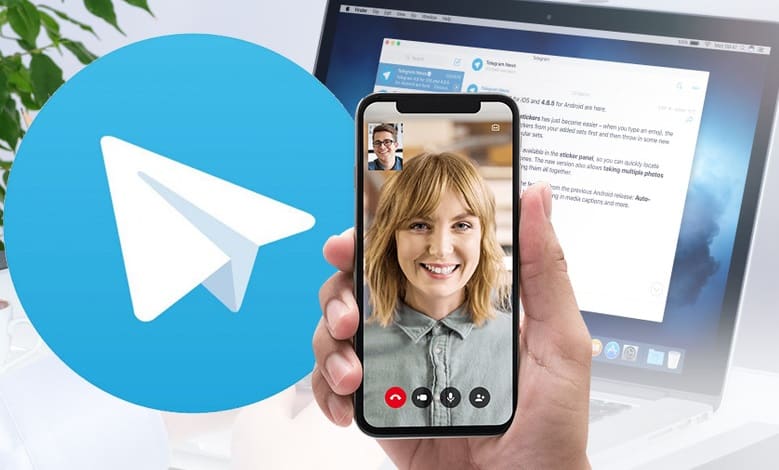 The new video calling feature will come in handy for Telegram users especially during this period of the coronavirus pandemic where more people have turned to video calling as a way to communicate with friends and family.

James Brandon20 October, 2020
As regular WhatsApp users, we get many messages from friends and family. Referring to those messages may seem difficult sometimes …
END_OF_DOCUMENT_TOKEN_TO_BE_REPLACED

James Brandon15 October, 2020
There are several browsers that you can use on your Android device at the same time. However, you can customize …
END_OF_DOCUMENT_TOKEN_TO_BE_REPLACED

James Brandon13 October, 2020
Believe it or not, Instagram has been with us for 10 years now! The app celebrated its 10th anniversary on …
END_OF_DOCUMENT_TOKEN_TO_BE_REPLACED

James Brandon7 October, 2020
Facebook and Instagram have become very popular social media platforms over the years. Users on both platforms are allowed to …
END_OF_DOCUMENT_TOKEN_TO_BE_REPLACED