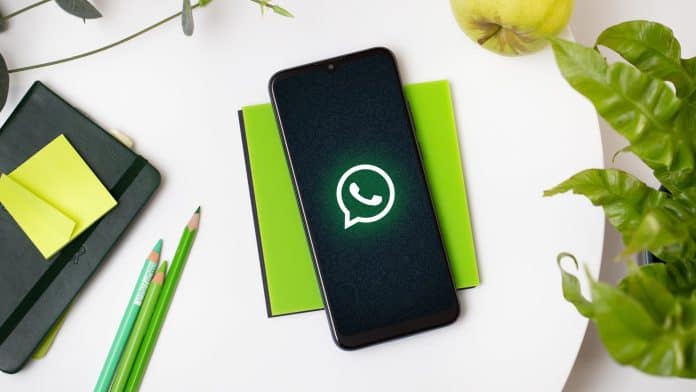 A few years ago, WhatsApp rolled out a feature that allowed users to forward messages to each other. Just recently they introduced a special forwarded label (two front arrows) to indicate that a message has been forwarded and not originally composed by the sender. 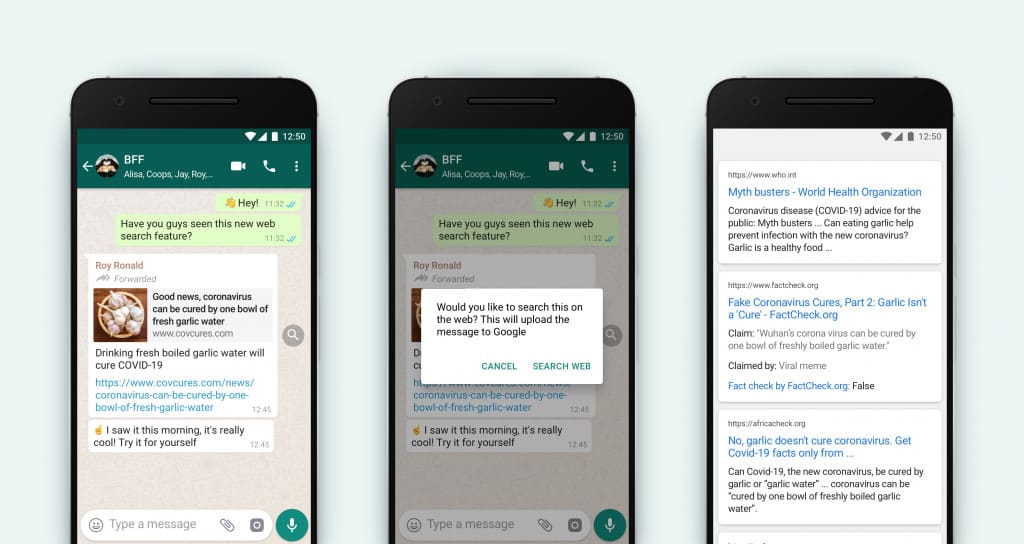 According to WhatsApp developers, the message uploaded to the browser is not seen by WhatsApp as it is directly sent to the browser. Generally, forwarded messages like any other WhatsApp messages are shared in an encrypted form thus the company is not able to filter such messages, leaving the users to find out about the content of the messages by themselves.

The new WhatsApp feature will be rolled out in the US, UK, Spain, Mexico, Ireland, Italy, Brazil for those that will have the latest version of the app.

James Brandon22 September, 2020
Months after the public beta version of Android 11 was released, Google announced and launched the official version of the …
END_OF_DOCUMENT_TOKEN_TO_BE_REPLACED

James Brandon25 August, 2020
In celebration of its 7th anniversary, Telegram has announced that it is finally going to include a video calling feature …
END_OF_DOCUMENT_TOKEN_TO_BE_REPLACED

New Facebook update: How to Get it with Dark Mode on Android

James Brandon5 May, 2020
Just recently, Facebook Inc. has introduced and incorporated an exciting video calling feature within the Messenger and Facebook app. The …
END_OF_DOCUMENT_TOKEN_TO_BE_REPLACED

James Brandon27 April, 2020
Being a social networking giant, WhatsApp supports over two billion users across the globe. Apart from the ability to send …
END_OF_DOCUMENT_TOKEN_TO_BE_REPLACED