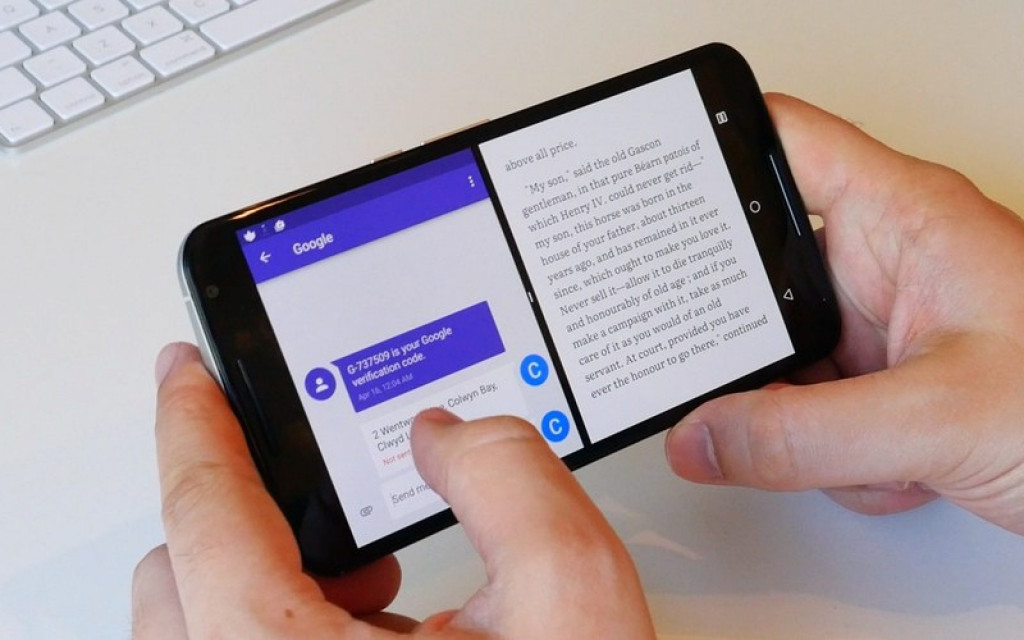 There is so much that Android smartphones can do to make your life easier. Newer Android versions came with more interesting and helpful features. Did you know that you could multitask and increase productivity on your phone?

Well, it is very possible. You can easily switch between the recently used apps; or open and use two apps at the same time. This piece highlights some interesting tips and apps that you can use to multitask on your Android phone.

Android 7.0(Nougat) and all other newer Android versions come with a feature that allows users to switch between the current and previously used app. To access this feature on Android 7.0, just double-tap the Recents button located on the notification bar.

This feature appears different on Android 9.0(Pie) or above since they don’t have the normal Recents button. To switch between the current and previously used app in Android 9.0, hold and slide the home button (pill-shaped) to the right.

Picture in Picture (PiP) mode is yet another multitasking feature on Android that allows you to use apps in a small floating windows that can be dragged. The Picture in Picture mode is mostly used with interactive apps such as Google Maps, Netflix, VLC, Google Duo, and YouTube.

Android also released a multi-window feature that allows users to use two apps simultaneously on one screen. The feature splits the screen into two and allows two apps to occupy each half of the screen. You can adjust the size of each screen depending on which app you wish to have the larger screen. 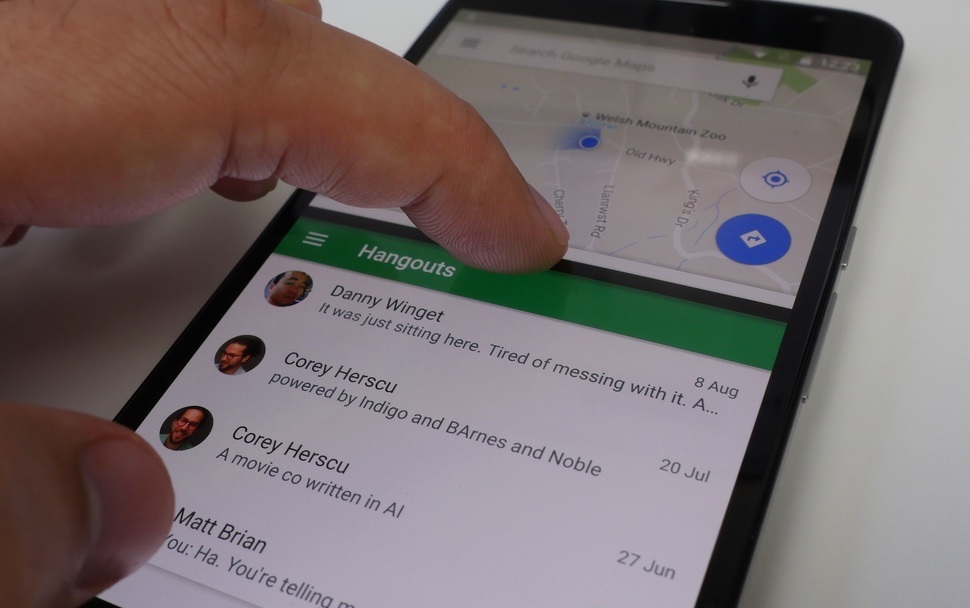 If you find all the other multitasking features hard to use, you can download and install the split-screen launcher app that will help you multitask. The app manages split screens on your phone and saves shortcuts for your frequently used split-screen combinations.

To create a new shortcut on split-screen launcher: 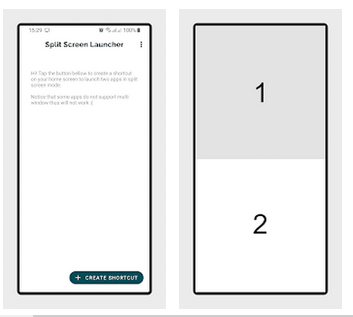 WhatsApp engineers are constantly working to ensure that the app remains functional, practical, and convenient to its users. If you are a regular WhatsApp user, you will notice the new features that come with almost every new version of the app. In their recent update, WhatsA…

Android devices can be highly customized to improve the usability of their users. One of the most common customizations done in Android devices is the creation and renaming of folders. You can easily create a folder on your homepage, rename it and add specific apps in it. It …

It is estimated that over 2 billion people own and operate Facebook accounts globally. To use Facebook, you must first create an account using specific login details. After creating an account, you are then allowed to customize your account to your preference using available …